The TV presenter has been missing from the show for two weeks after being rushed to hospital. 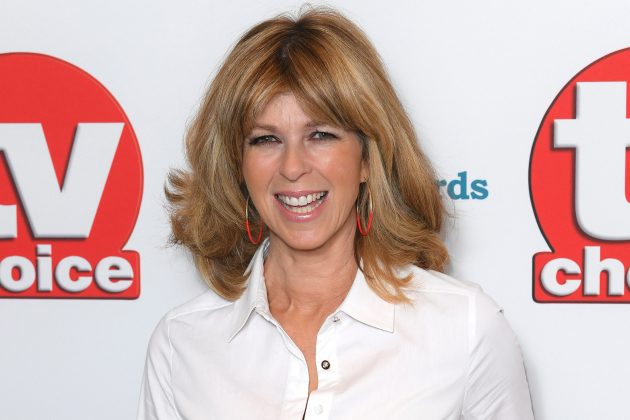 Kate made her first appearance on Good Morning Britain on Thursday – two weeks after the 51-year-olds terrifying ordeal began.

“I came in Friday before last and I couldnt look at the lights and I had a temperature over 40,” she revealed. “I said Ill be fine but the director said even you cant make this funny Kate, there is no way you can do the show, we cant turn the lights off.'”

Kate went straight to hospital amid fears it could have been meningitis.

“They were thinking meningitis, fortunately it wasnt, and they sorted me out and I was fine,” the mum-of-two confessed, before praising the hospital that treated her.

“Can I just say The Wittington Hospital, can I tell you how brilliant they were, they saw me straight away and got me on a drip.” 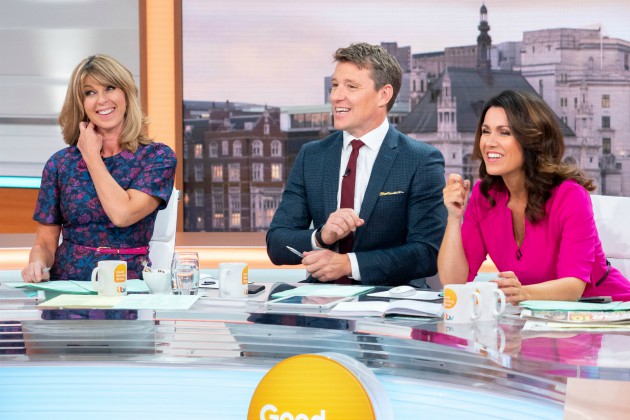 While Kates co-host Ben Shephard joked that her sick leave was more to do with her wanting a “two week lie-in,” fans of the show were thrilled to have her back.

Another said, “Hi Kate lovely to see you back today and looking lovely.”

Good Morning Britain fans will have also noticed another familiar face has been missing for the past few days – Piers Morgan.

Despite anchoring the show on a Monday to Wednesday – with Ben Shephard taking over the reigns on Thursdays and Fridays – the usually out-spoken host is “off for a few days” according to Susanna Reid.

So where is he? 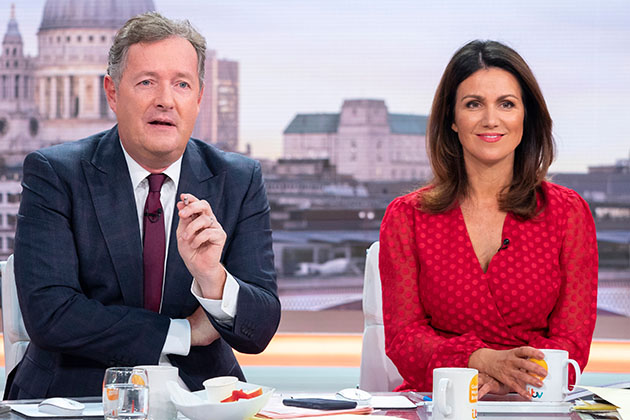 When Ben jokingly said hed been drafted in because Piers had “had enough,” Susanna let slip that his time-off was for something far less important.

“Lets not talk about the fact that he is playing golf,” she admitted.

Trump says Harry and Meghan must pay for security

Are Katherine Jenkins freaky feet the real reason she split from Gethin Jones in 2011?