Sharing his frustration with his 229,000 followers, Gorka took to Instagram to reveal that someone had stolen his healthy food delivery. 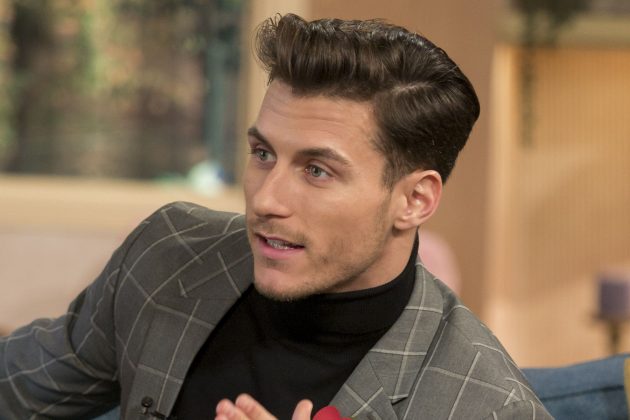 The Strictly hunk, 28, revealed his anger at the theft, writing, Thank you to the C… who took my meal prep delivery. Hope you enjoy two days worth of healthy food!

Its well known that the Strictly cast are put through gruelling dance sessions – and eating right is likely all part of the training.

Gorka regularly posts pictures of his healthy meals, provided by trendy meal prep company- HiiT Kitchen. There, just six days worth of food can cost up to £186. So its no wonder he was so mad – we would feel the same way Gorks!

Before the angry post, Gorka shared a sneak peek of him and his celeb dance partner Katie Piper practicing their new routine for this weeks Movie Week with the caption, Working on timing and coordination today.

Trying to move together as a one. Not sure @katiepiper understood what I meant at first, but well get there for sure! #teamkorka.

Fans rushed to show the pair their support with one commenting, So looking forward to seeing you both dance on Saturday! Wishing you lots of luck #strictly#teamkorka.

Another added, Great partnership. You can do it. You both have my support @gorka_marquez @katiepiper_.

Last Saturday, the dancing duo were voted straight through to the next round of Strictly after wowing audiences with their passionate Paso Doble.

Gorkas girlfriend, actress and presenter Gemma Atkinson, who regularly makes an appearance on his Instagram posts, recently admitted shes missing her boyfriend as all his time is taken up by rehearsals. 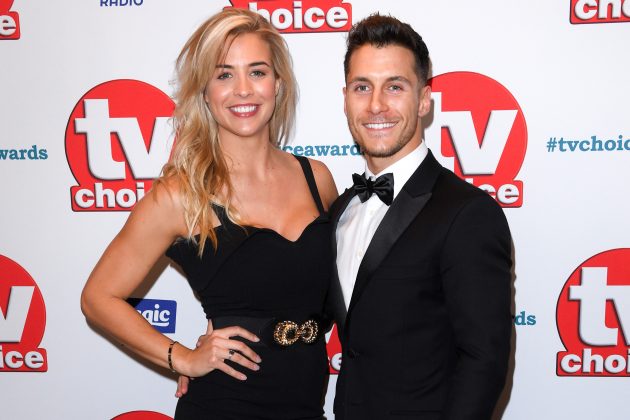 Shes even trying to learn Spanish to impress him and recently asked her Hits Radio co-host to help, admitting, “I havent seen my boyfriend in ages, can you teach me to say I really miss you and I cant wait to see you this weekend?” Aww!