Former Emmerdale star Gemma Oaten has bravely opened up about her battle with anorexia, admitting she almost died four times. 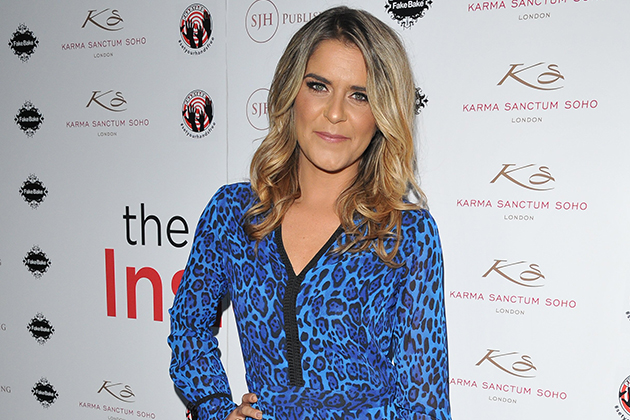 Sharing a series of snaps from the age of nine to the age of 22, the actress encouraged others to speak out about their mental health issues, telling her followers to be brave and be open.

She started the emotional post, “For 13 years anorexia took over my life and nearly took my life. It was a rollercoaster. Truly. One minute Id be fed up (literally) in hospital, a psychiatric unit or an eating disorders unit and the next Id lose the weight because my mind still wasnt fed properly…the issues I had were in my state of mental health.

“Anorexia was my control, my comfort, my escape… Or so I thought. No problem we have mentally is ever resolved unless we talk and feel it. I spent my teens in and out of these units and hospitals. But it wasnt until I found a way of being able to talk and address that I truly began to get better. I nearly died 4 times…”

“Thats the power mental health has when its goes wrong. I was unsure whether to share the photos but they are mild in terms of how truly ill I was, I dont think I could ever show those ones. Its too disturbing, for me and others.”

The 34-year-old then revealed its too disturbing to share photos from her lowest moments, but is no longer ashamed to admit she needed help. 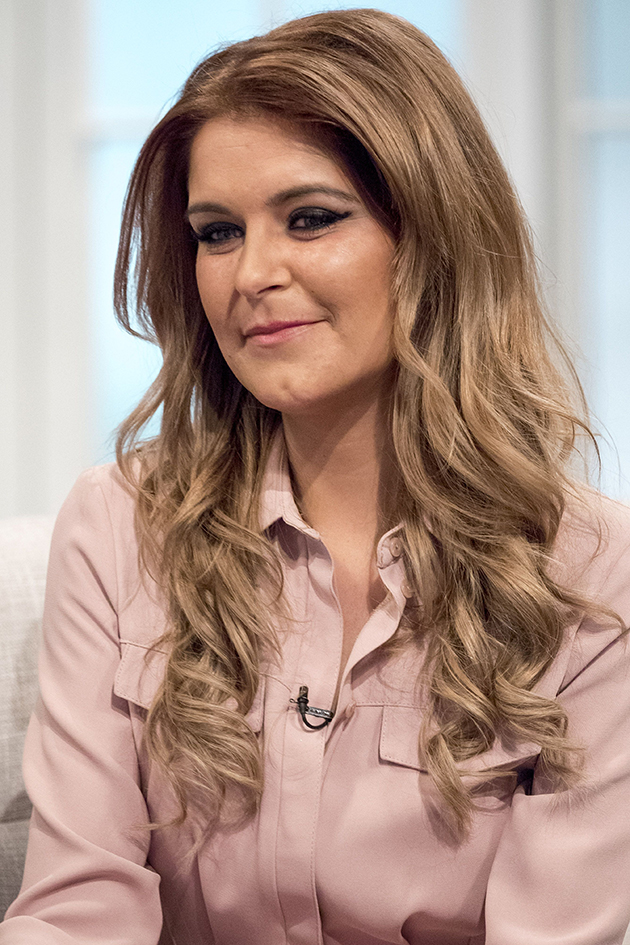 “I wish I had spoke out sooner and had the correct help I needed but that was then and this is now,” she continued. “All I hope to achieve by sharing this post is that you look at picture 4, me now, and see recovery is possible…”

Revealing she still battles with mental health issues now, the star- who played Rachel Breckle in Emmerdale between 2011 and 2015 – added, “The difference is now I talk about it and feel in control.

“One day I may tell the full story. Dont be blinkered by this image of flawless social media… Know that everyone you meet has their own battles. One day I may tell of mine the past year and what Ive had to face, but what I want you to see is that by talking, by addressing, by unashamedly you, you can get through.”

The stars followers were brought to tears after reading the candid post, as one wrote, “You are a true star for sharing

“Well done for sharing Gem you are beautiful inside and out

xx love u xx,” said another.

While a third added, “your story made me cry your such an inspirational woman I am so proud of you Gemma

‘I can’t keep up’: Prince Charles pokes fun at Cheryl over THIS as he joins her at awards do

Dozens of migrants die in shipwreck off Libya – UN