TV's best loved married couple will open up about their disorders for new documentary series. 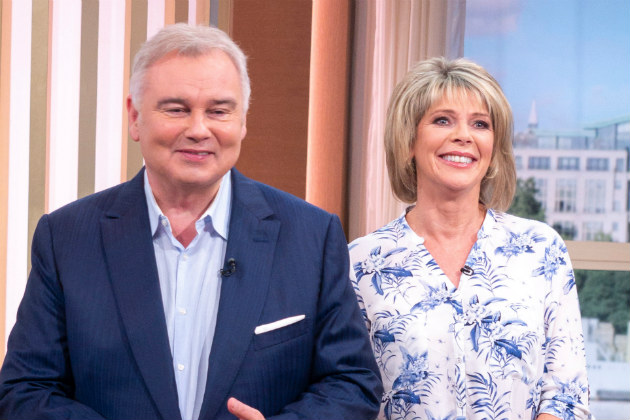 For most married couples, working and sleeping in the same space isnt exactly the norm.

However, for the fabulous Eamonn Holmes and Ruth Langsford, spending the working day and the night together is just the way things go – and it looks like it works pretty well for the couple!

However, today Eamonn took to social media to reveal that he and his wife of eight years Ruth often suffer a bout of sleeping issues – as both battle their own respective sleeping disorders. 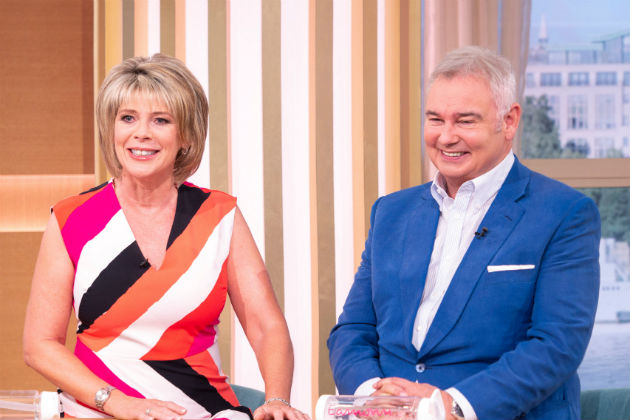 Revealing that he and Ruth both battle with the Zs, the 58-year-old shared a message reading: “Do you struggle to have a peaceful nights sleep? Join ‪@RuthieeLand I for the first of a two part documentary series where we set out to cure our respective sleeping disorders.”

The documentary series, How to Get a Good Nights Sleep, will air on Wednesday on Channel 5.

Eamonn also shared a trailer to for the two-part show, which shows the This Morning presenter admitting, “Sleep and me do not come easily together,” whilst Ruth sleeps soundly in their bedroom.

Followers have been quick to share their excitement at Eamonn and Ruths upcoming project.

One user replied: “Ill definitely be watching – any helpful tips I can get the better!”

Agreeing, another added: “Be interesting to watch. Shall be looking to see if it has tips to help me sleep better.” 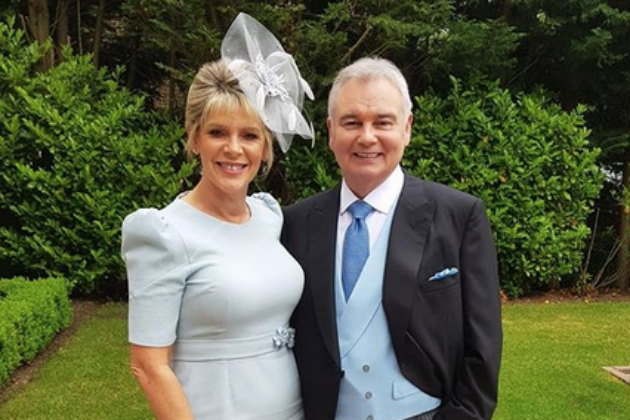 Whilst the couple always grace through their regular telly presenting stints together, a recent appearance from Eamonn on Loose Women revealed the hilarious way Ruth scalds him whilst on air.

Speaking of the few times hes annoyed his wife whilst on the job, Eamonn revealed: “Do you know what her secret is?

“She stands behind that cookery bench thing that we do, and she stands there and she lifts her heel and she scrapes down the front of my shin with her stiletto, right into my foot.”

Oh, you two – we cant wait for the new series!

The post Eamonn Holmes and wife Ruth Langsford open up about secret condition they are both battling appeared first on Woman Magazine.

Coronavirus: China accuses US of causing panic and ‘spreading fear’

The apple didn’t fall far from the tree! Romeo Beckham looks just like Victoria in his latest pouty Instagram snap

Amanda Holden hits back at trolls who slam her for kissing daughter Hollie on the lips: B**locks to them!

Iraq base attack: US in retaliatory strikes on Iran-backed fighters