Arsene Wenger is in talks over a non-coaching role at Paris Saint-Germain and has already spoken with manager Thomas Tuchel about signing Tanguy Ndombele, according to reports.

The former Arsenal manager has been out of work since leaving the Emirates at the end of last season and has been linked with a host of managerial jobs since then, though PSG have been trying to convince him to take on a sporting director role.

According to reputable PSG insiders Paris United, Wenger is considering moving behind the scenes and has already identified Ndombele as the player hed sign first.

Wenger met with Tuchel in Paris and praised his work with the French champions so far this season – they top the Ligue 1 table with nine wins out of nine – and lauding his use of young players.

But they both agreed that there was one player who could take PSG to the next level: Ndombele.

The Lyon midfielder, recently called up by France, had a superb campaign on loan last year, earning a permanent deal, and has since been linked with a host of Europes top clubs.

Wengers old north London rivals Tottenham are thought to be one of his biggest suitors, with LEquipe claiming Mauricio Pochettino had fallen under the spell of Ndombele.

The 21-year-old blends fierce pressing, work rate and defensive ability with composure and talent on the ball, already recording four assists this season, while he gave an excellent performance in defeat against PSG.

Should Wenger take up PSGs job offer – which would likely see current sporting director Antero Henrique, who is at odds with Tuchel, axed – then he would make Ndombeles signing is first priority. 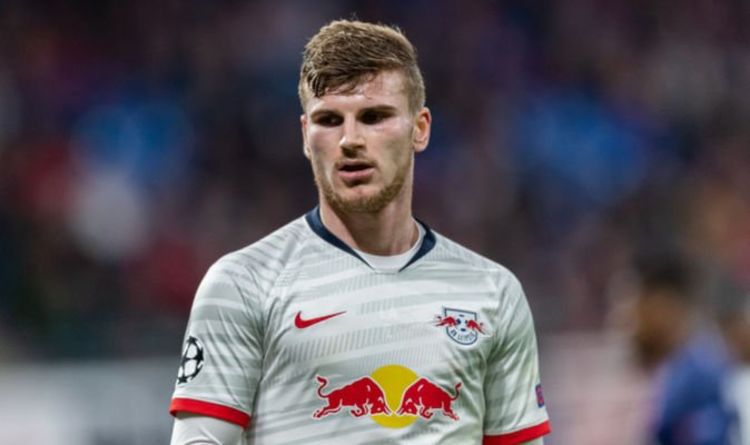 The card for WWEs Australian Super Show-Down is ridiculously stacked