It looks as though Holly Willoughby is more than prepared for Halloween, as she recently unveiled an amazing costume for the spooky holiday.

The 37-year-old posed up a storm on her Instagram in a stunning, but slightly creepy, Morticia Addams costume for her stint on Celebrity Juice. 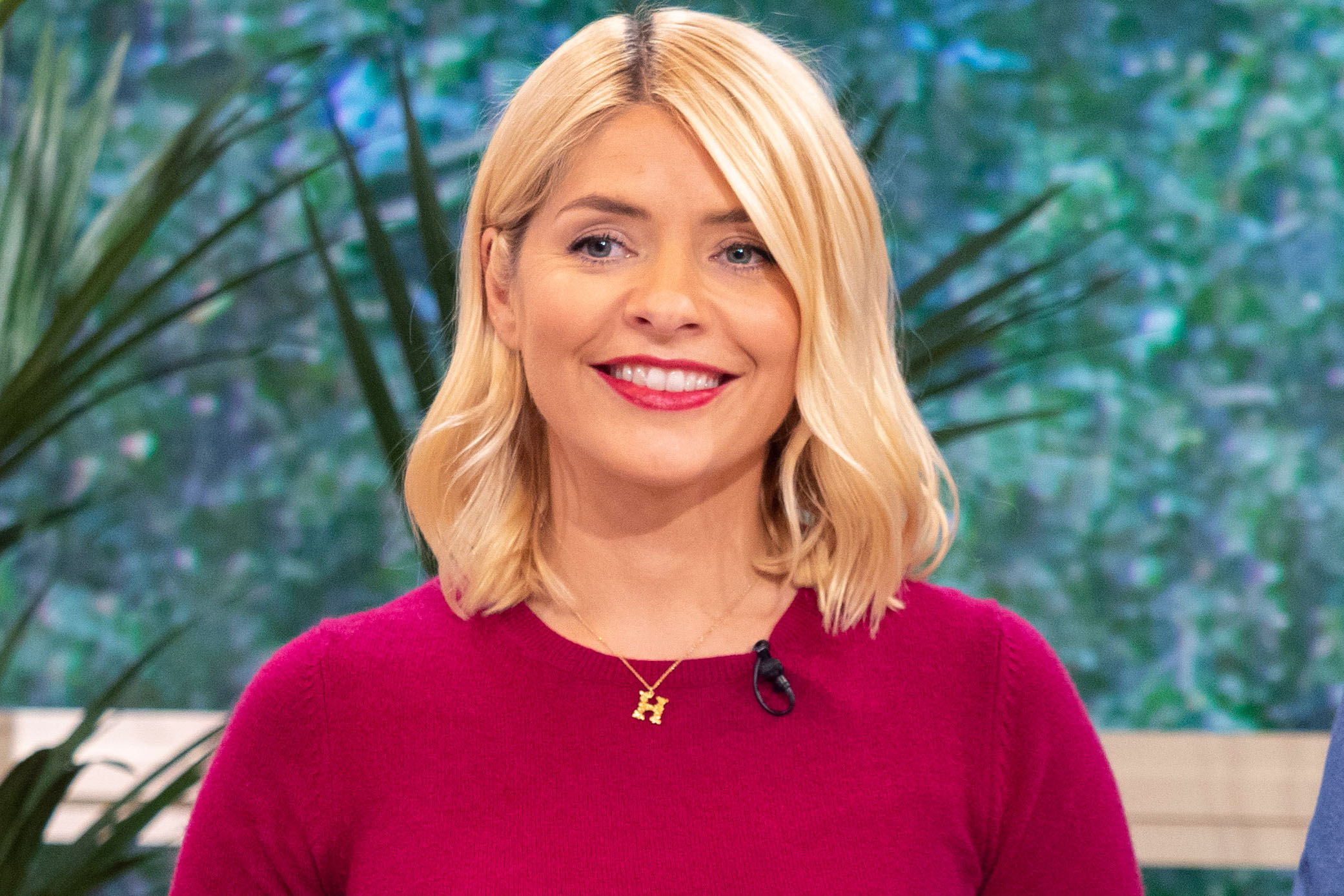 The presenter was utterly transformed in the skintight get-up – and to be honest, we barely recognised her!

She wore a black, leather dress that totally flattered her figure, highlighting her teeny waist and gorgeous long legs. Holly also had her face made up in some impressive Halloween make-up, including deep black eye make-up and a stunning red lip.

Alongside the picture, Holly Willoughby wrote the caption, Well its Halloween again on @celebjuiceofficial

… Morticia is out to play

The This Morning presenters fans were utterly stunned by her Halloween transformation, taking to the photo to comment on how amazing she looked.

One of her followers wrote, Your figure in this

you look like Jessica Rabbit x, while another commented, Did not recognise u there.

, while a fourth also wrote, Omg didnt recognise you at first.

Later on, she also showcased her deathly-pale, Morticia-like make-up, in a selfie with her fellow Celebrity Juice co-stars, Gino DCampo, and McFlys Danny Jones.

Holly stared creepily into the camera while Danny and Gino posed next to them in their own respective Halloween costumes for the TV show.

Presenter Holly will be saying goodbye to This Morning today, as shes soon be jetting off to Australia in order to join Declan Donnelly to present Im A Celebrity. But it was recently announced that Rochelle Humes will be stepping in to replace her while shes away.

The 37-year-old will also be taking her three kids, Chester, Harry and Belle, with her to Australia – with her hubby, Dan Baldwin, flying back and forth when he can.