The 30-year-old was back in the starting XI on Monday night at the Emirates – having missed the trip to Craven Cottage before the international break – and was handed the captains armband.

Although Leicester took the lead, Ozil dragged his side back into the match with a fine goal just minutes before the half-time whistle was blown.

The German, who recently retired from national team duty, drove forward from inside his own half and played a sumptuous one-two with the overlapping Hector Bellerin.

Receiving the ball back from the Spaniard inside the box, Ozil expertly guided the ball into the far corner – kissing the post on the way in – to make history.

Ozil had previously been tied with Klinsmann and Uwe Rosler on 29 Premier League goals, but netted his 30th to become the outright leading German goalscorer in English top flight history.

Usually more known for assisting goals than scoring them, his strike continues what has been an excellent season in front of goal.

Ozil has already netted three times this season in just seven appearances – as many as he managed in 22 games last season – while he also has 50 Premier League assists to his name since joining from Real Madrid back in 2013.

Horse Racing Betting Tips: Sugar can be the icing on the cake for Henderson 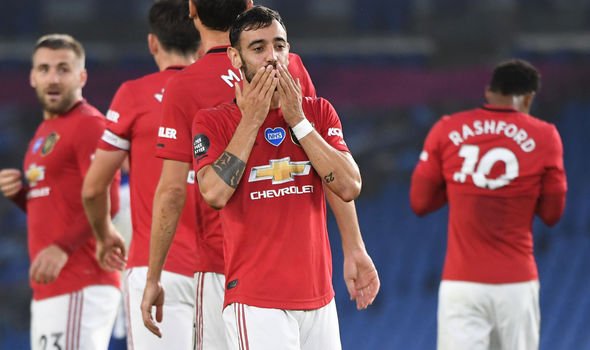