Prince Harry and Meghan Markle are on their first official royal tour and they keep making confessions about their hopes for their unborn child. 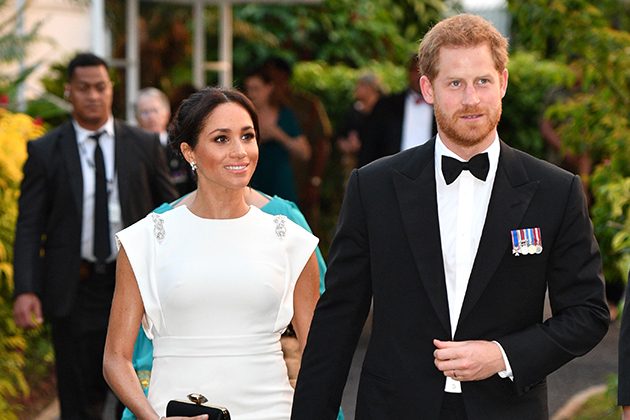 The couple, who tied the knot in May, announced that they were expecting their first child together last week.

MORE: Ayda Field guessed Meghan Markles pregnancy after she did THIS at Princess Eugenies wedding

Royal fans had been speculating for months that Meghan was pregnant. First because she appeared to stop having Brazilian blow dries to straighten out her curly hair, the chemicals in which are said to harm unborn babies, and then because of the outfit she wore at Princess Eugenies wedding, which saw her keep covered up in a coat. 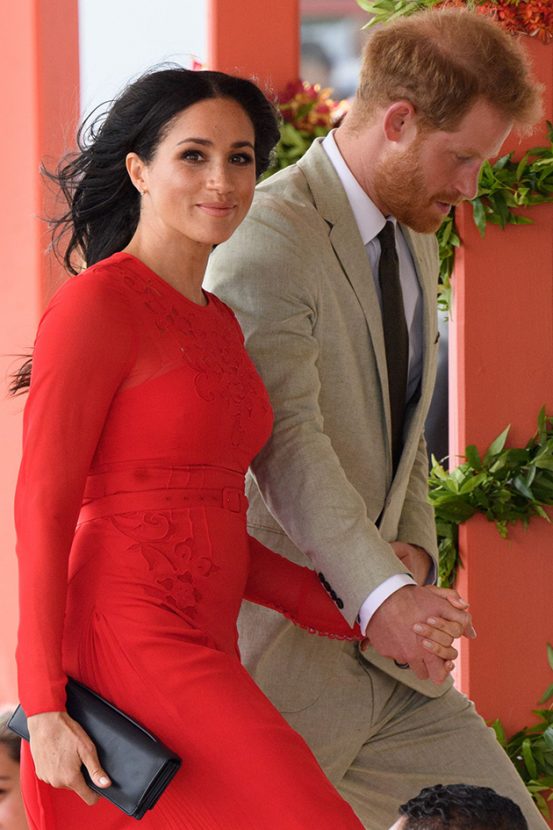 Its thought that Meghan is around four months pregnant and could be due around April.

Bookies are already taking bets on what the most likely name of the next royal baby will be and although the couple havent said if they are having a boy or girl, using the very popular Chinese birth predicator it seems the couple will be having a daughter. 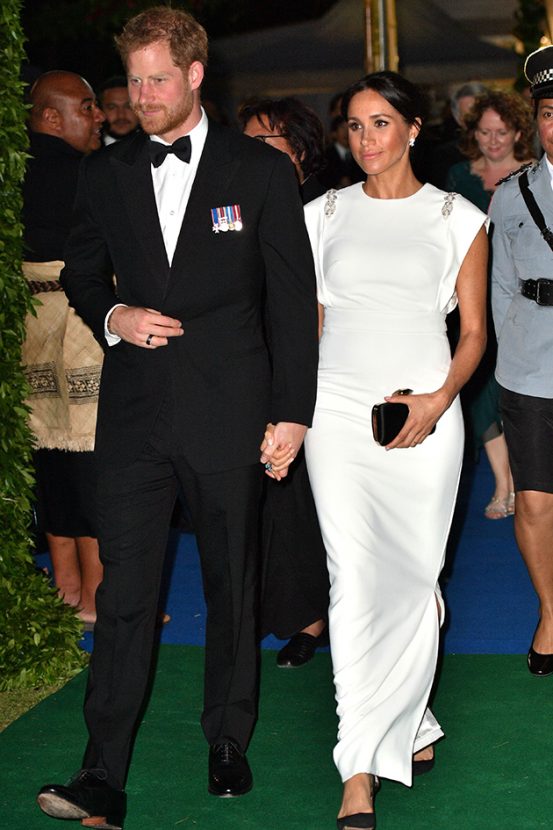 This is great news for Prince Harry, who has gushed that he would love for his wife to give birth to a little girl.

This is the first time Harry has spoken about the possible gender of his child but we do know that this baby is not likely to be the couples last, as Prince Harry has previously hinted that he would like a big family.

If this baby is a little girl, Meghan already has a special gift for her daughter, an engraved Cartier Tank Française watch that she bought after her TV series Suits had been picked up for a third season.

From our sister site GoodtoKnow. Words by Jessica Ransom.

Coronavirus: US Republicans self-quarantine amid outbreak