Last weeks Strictly was a show stopper for actor Danny John Jules, but the star admitted to fainting in rehearsals for the show.

He was the first to score 10 points from a judge last week, when him and his dance partner Amy Dowden danced the Jive to Flip, Flop, Fly by Ellis Hall.

But on this weeks BBC Two spin-off show It Takes Two, with Zoe Ball, the star admitted that during rehearsals for last weeks show he passed out.

Danny said, “Its cardio, fitness. I havent moved like that since a long time. You worry about slowing down and if you slow down its a bit of a no-no.

“I did collapse after the second run, the tech run on Friday.”

He carried on by saying, “The floor manager looked down at me looking up at the ceiling and asked me: Do you want to do another one?'”

Last week the dancing pair received 37 points, which took them straight to the top of the leader board. They had a standing ovation as they finished their dance and it was Darcey Bussell that awarded them the 10 points.

Judge Craig Revel Horwood, who isnt normally one to dish out compliments, tipped the actor to be in the final. While Shirley Ballas said he is on his way up.

Alfonso Rubiero, who was standing in for Bruno Tonioli, said, “You came out. You had fun. That was flying right now.” 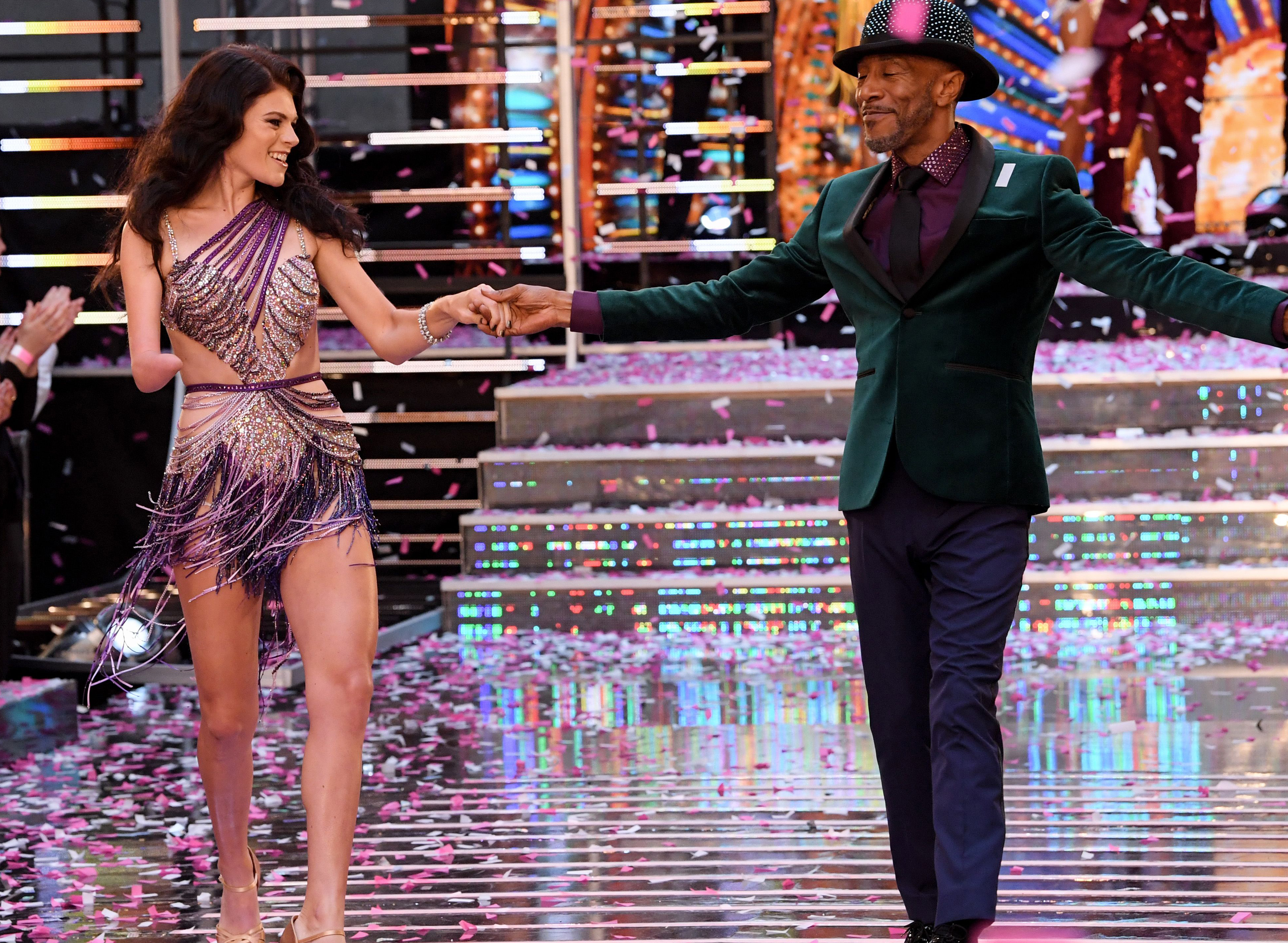 The Red Dwarf star added about the actual night, “It was all a blur. When I finished, I looked at Amy and only then I realised it had been good.

“I was still in a daze when I got to the judges and it didnt sink in until a day later when all the messages started coming in from social media.”

The show this week will have a Halloween theme, with Danny and Amy dancing the American Smooth to Spirit In The Sky by Doctor and the Medics.

From our sister site Woman and Home. Words by Sarah Finley. 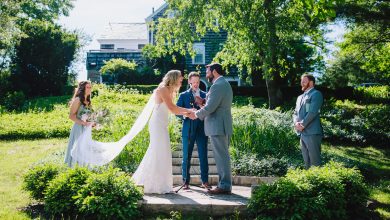 The smaller the wedding, the bigger the style