Manchester United stars Alexis Sanchez and Jesse Lingard have both returned to training ahead of the sides clash with Everton.

Sanchez made a substitute appearance in Uniteds 2-2 draw with Chelsea but missed Tuesday nights defeat to Juventus in the Champions League after picking up a groin injury.

Lingard, meanwhile, has been out of action since the end of last month, missing Uniteds last five matches, but could feature against Everton at Old Trafford on Sunday.

The Englishman played through a groin problem while at the World Cup and has been out for longer than initially expected.

Asked about Lingards fitness on Friday, Jose Mourinho replied: He came from the World Cup with that [groin] problem.

Then he felt in an impossible situation to play football, so now hes going back and to do the work to try and be 100 per cent.

In this moment, hes almost there because of the teams needs, can he help us in the next match?

That is the question we have to answer tomorrow or if we wait one more week so hes almost there.

Despite being pictured in training on Saturday, Mourinho insisted at his Friday press conference that Sanchez would play no part against the Toffees.

In this moment hes struggling because hes injured and we come to the Chelsea match to try to help the team but his physical condition was not good, Mourinho said.

He arrived January, in first period of the season for him the last, I dont think is ever an easy situation for a player but this season he had a good start a good pre-season, he started well against Leicester, and then he was injured, then he came back and was injured again.

He is the kind of player that needs to be really really sharp.

Watson: England not worrying about bonus point win in France 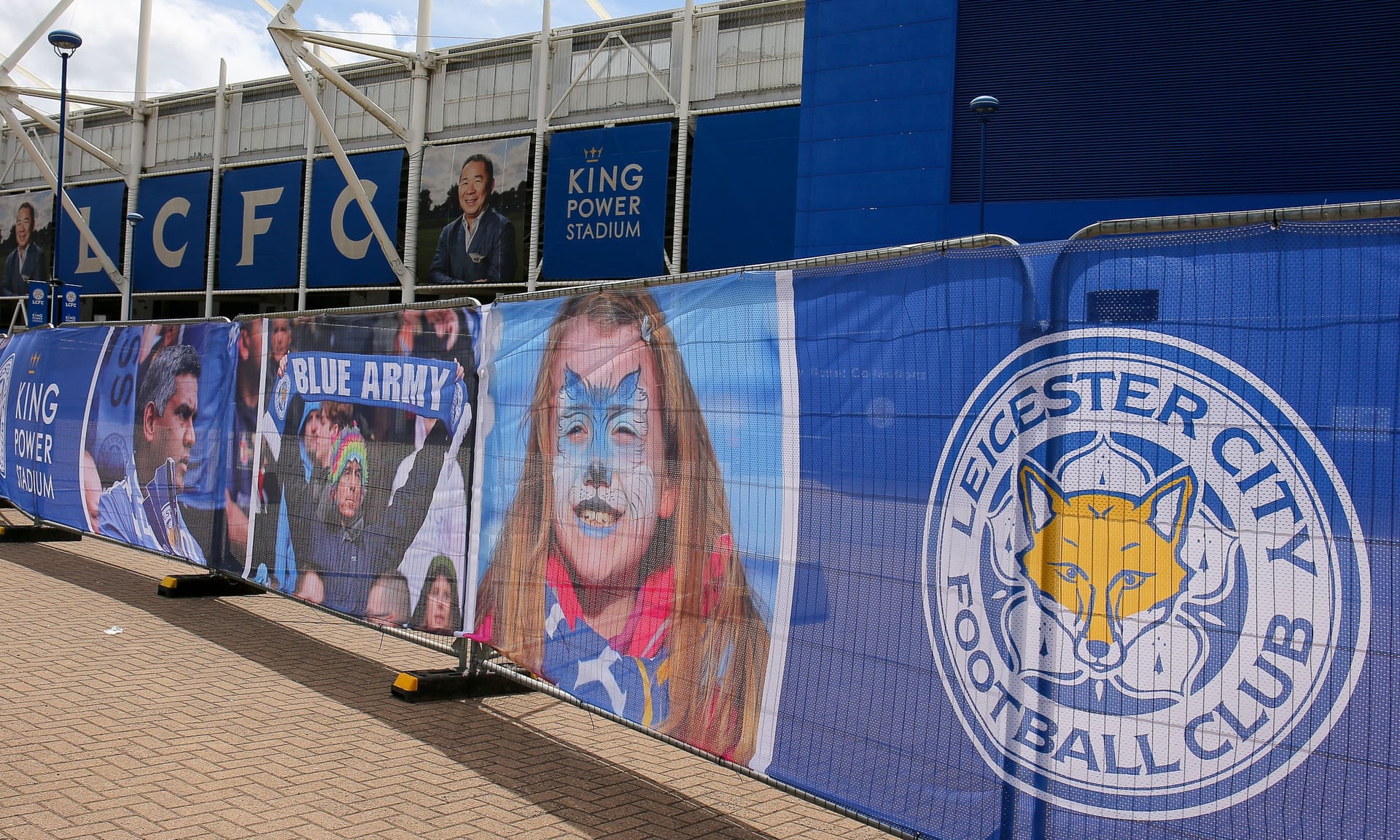