HomeWomenCarol Vorderman admits shes enjoying her 50s by going out drinking with her daughter: Im not dead yet!
Women

Carol Vorderman admits shes enjoying her 50s by going out drinking with her daughter: Im not dead yet!

More than 35 years after bursting onto our screens as a Countdown brainbox, Carol Vorderman shows no signs of slowing down as she prepares to host The Pride of Britain Awards for the 19th year running.

In fact when we sit down with Carol, 57, she admits to  being in a constant “pursuit of knowledge.” 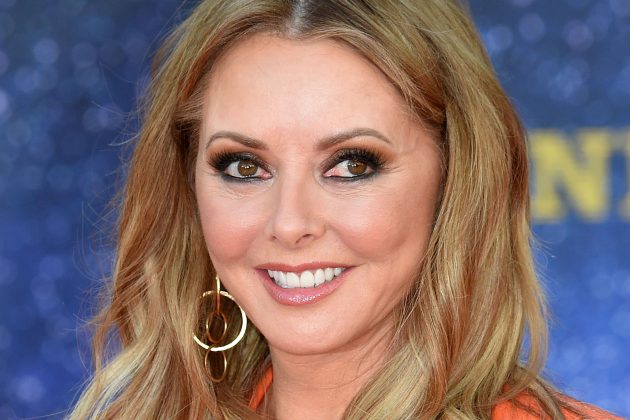 But thats not to say she doesnt know how to have fun: Carol – twice named Rear of the Year – insists shes happier than ever, something she attrributes to hanging out with her daughter (whos studying at Cambridge) and putting her life before work.

“I appreciate things more now than I ever have. I just enjoy it now. I like living at the age  I am now. When I was really, really busy – like Holly Willoughby is now – like off-the-scale busy, on every programme I could be on, working six or seven long days a week, I was obviously earning a lot of money – and thats great. But it was almost like I was just ticking off a list.” 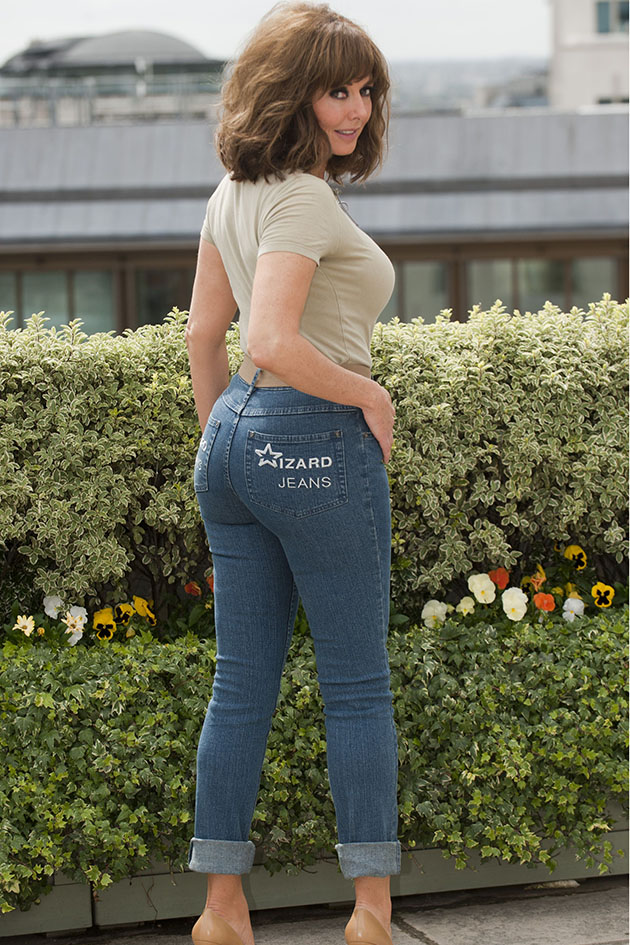 “I have a fellows flat at Trinity College in Cambridge now, and thats kind of where I live. Its a pied-à-terre. Cambridge is perfect, and I do get to see my daughter Katie – whos doing a PhD in nanotechnology at Cambridge – lots now, its fantastic. On Friday night, I was out with my daughter and three Cambridge scientists in a bar, and they were teaching me how to do the floss dance!”

“I do a lot of selfies for fans. Im sure by Christmas that Ill be fed up of it. I dont know whats happened, but all sorts of different people ask me for a selfie!”

“The Pride of Britain Awards are very special in my heart. Last years was the most heart-breaking and raw. Wed had so many terrible things happen – London Bridge, Westminster Bridge, Manchester bombings, Grenfell, and they were all recognised. That that was just heart-rending, because it was so fresh, and significant showing  how people come together and bring out the best – if there is a best – in a tragedy of that scale, and recognise those who suffered  and those who tried to help.”

“I think its such a pity that so much emphasis is placed on looks, because surely theres more to someone than how they look. If its only about how we look then most of us are on our way to hell. And the things that please me more than anything are the pursuit of knowledge, volunteering I do – about 40 days a year now – appreciating every day, I wake up every day with a big smile on my face, looking forward to whats ahead because its exciting. It might be hard work and I might be shattered but I just enjoy things more now than I ever have, so I love that.” 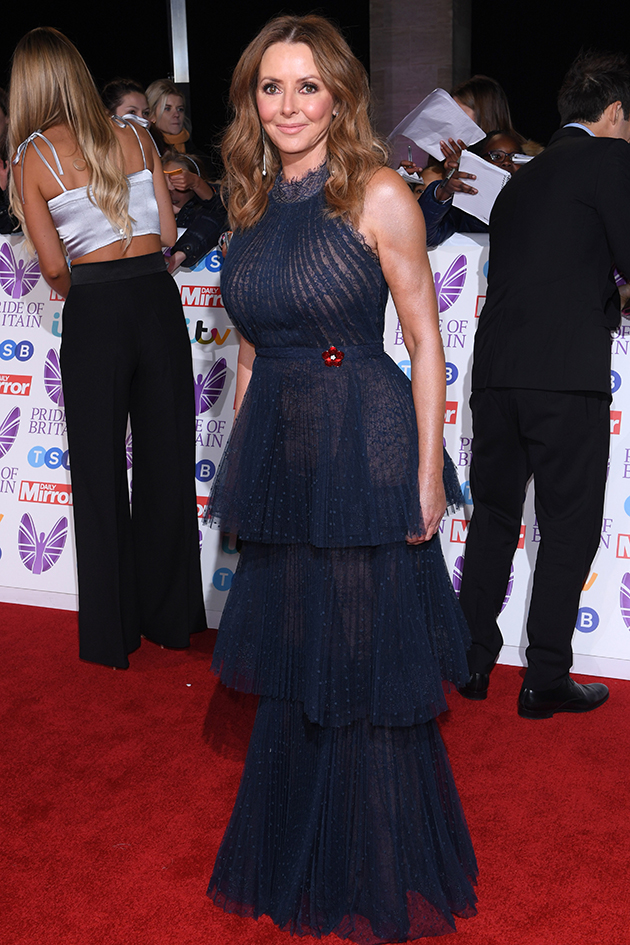 “Top of my bucket list? Going into space. Im trying to persuade my friends who are building the first commercial space station to go up in 2022. I keep saying: Ill buy you dinner if I can go into space. Ill get there one day!”

“I couldnt be happier than I am right now. I dont know if youve ever been so happy you think,  Just take me now, stop it all now because I couldnt be happier. Obviously I wouldnt actually  want to die, but if I could choose  a moment, Im that happy.”

The Daily Mirror Pride of Britain Awards, in partnership with TSB, will be broadcast on ITV on 6 November at 8pm

The post Carol Vorderman admits shes enjoying her 50s by going out drinking with her daughter: Im not dead yet! appeared first on Woman Magazine. 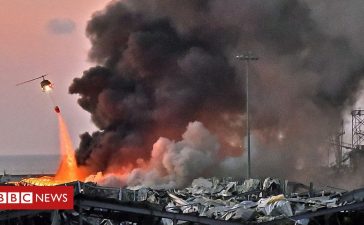 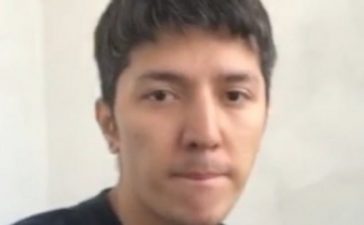 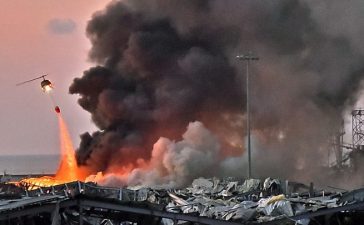