Everton boss Marco Silva has revealed that Richarlison is a doubt for the sides clash with Chelsea.

Richarlison, 21, has been ever present in Evertons starting XI since completing a £35million move from Watford in the summer and only Eden Hazard, Sergio Aguero and Pierre-Emerick Aubameyang have scored more league goals than the forward (6) this season.

The Brazilian was due to start at Stamford Bridge on Sunday but he is yet to train fully after sustaining an ankle injury during last weekends 3-1 victory over Brighton.

Despite the knock, Richarlison played on for the full 90 minutes at Goodison Park and scored goals either side of the break in the win.

Asked about Richarlisons fitness on Friday afternoon, Silva replied: We will see tomorrow.

He is in doubt for the match. Lets see how he will react after the individual work he did this morning.

If hes not fit its a good opening for another player to play in that position.

Chelsea are almost back to full strength after both Eden Hazard and Olivier Giroud got minutes under their belt in the Europa League. Only Cesc Fabregas remains on the sidelines with an illness.

Maurizio Sarri decided to rest Alvaro Morata for the clash with BATE Borisov on Thursday night and is expected to start the Spaniard against Everton.

Abt puts di Grassi in the shade at Hong Kong ePrix 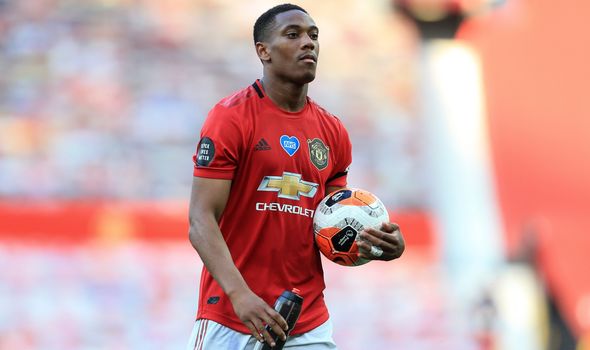