Donald Cowboy Cerrone claims he is waiting on Conor McGregor to accept an offer to fight him.

The UFC star become the promotions most dominant fighter over the weekend, when he set a new record of 21 wins in the octagon and 15 finishes.

No UFC fighter has won more contests or claimed more stoppages than Cerrone, and McGregor is on the hunt for his next outing after losing to Khabib Nurmagomedov on his comeback in October.

McGregor wants the rematch with Nurmagomedov, but both men are currently suspended from fighting by the Nevada State Athletic Commission after a brawl at UFC 229.

But that has not stopped speculation swirling around McGregor, and Cerrone has now suggested he is in talks with the Irishman.

He said: Just waiting on him. I know a guy.

Cerrone has not fought at lightweight since late 2015, and has been competing at welterweight with mixed results.

A submission victory over former team-mate Mike Perry was just Cerrones second win in his last six appearances in the octagon.

McGregor has vowed to continue his MMA career, despite the disappointment of being well beaten by lightweight champion Nurmagomedov.

Cerrone and McGregor have clashed in the past before, with the latter taking issue with Cowboy at a press conference when he said the former featherweight would be mauled at lightweight.

McGregor went on to claim the lightweight title against Eddie Alvarez, and is set to continue at 155 pounds.

However, the UFC will have to await the results of the NACs investigation into McGregors role in the melee at his last fight.

Hong Kong Betting Tips: Back Solomon’s to keep rivals at Bay for Moreira 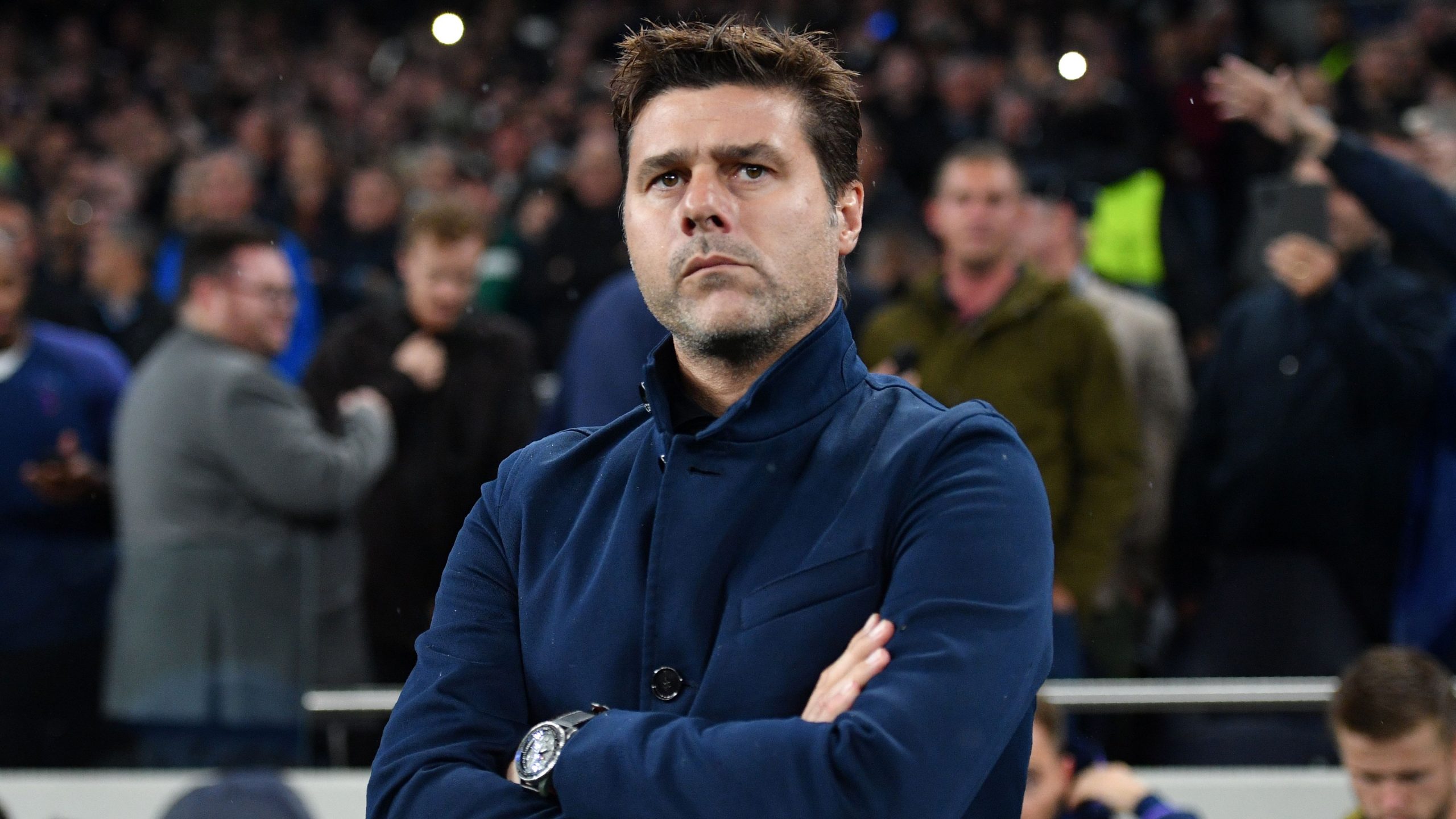