Good Morning Britains Kate Garraway has astounded fans after revealing that her efforts to cut down on drinking have yielded amazing results for her health.

Following in the footsteps of her co-presenter Susanna Reid – who lost a stone thanks to ditching booze for a month in January – the 51-year-old opened up about her key lifestyle change in an interview with Ok! magazine.

After being inspired by Lorraine Kellys dry January, the presenter revealed that she took a close look at her alcohol intake, decided some changes were needed and was amazed when tests results revealed a dramatic change in her liver.

She told the publication, “I had my liver tested at the start and at the end of the month and quitting booze has really improved the way it was functioning.

“The change was so dramatic that the doctor said I had the liver of a four-year old. Now I try not to drink unnecessarily.”

The mum-of-two confessed that she stills treats herself to one glass of wine at an event, and also admitted that she drinks in part because her husband Derek Draper does.

The star also revealed how a meningitis scare had prompted her to carve out some much-needed family time in the form of a Caribbean holiday.

Detailing her frightening experience the daytime TV star said, “I felt really groggy for a couple of weeks, then one morning I went into GMB and my temperature shot through the roof.

“I couldnt look at the light and I was quite delirious because my temperature was so high.

“Weve done a lot of stories on the show over the years about meningitis and I was displaying some of the signs.” 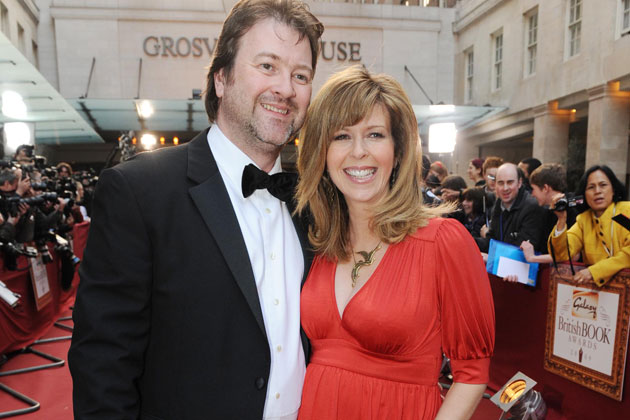 On a happier note it seems that the time away proved fruitful for her marriage of 13 years as Kate confessed that she and Derek were even contemplating renewing their vows.

“We saw a few people getting married on the beach while we were on holiday and it did make me think how nice it would be to renew our vows,” she said.

Continuing she adde,: “Maybe well do it for our 15th wedding anniversary.”

Could it be time to buy a hat?

From our sister site, Woman and Home

The post Kate Garraway admits giving up alcohol gave her the liver of a 4-year-old following meningitis scare appeared first on Woman Magazine.

Coronavirus: Israel to bring in 14-day quarantine for all arrivals