Congratulations are in order for Coronation Street star Kym Marsh because she is set to become a grandmother for the first time. 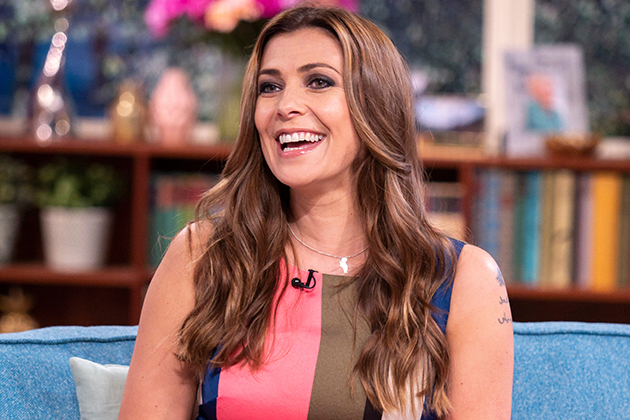 The 42-year-old has opened up about being a young grandmother now that her daughter, Emilie, 21, is expecting a baby of her own with her boyfriend of six months.

Admitting shes over-the-moon about the news, actress Kym said, “Ive always looked forward to having grandchildren. Although Im not relishing being called grandma so Ive been researching alternative names.”

Kym gave birth to her eldest son David at just 18, and is also mum to daughter Pollie, seven, and son Archie, who died moments after his premature birth in 2009.

And the telly presenter has explained that she hopes her own experiences becoming a young mum will help Emilie through her pregnancy.

“Being a young mum seems to be a pattern in my family,” she told OK! magazine.

“Ive warned her that its going to be hard work, but Ive also said that there are a lot of positives to being a young mum, too.” 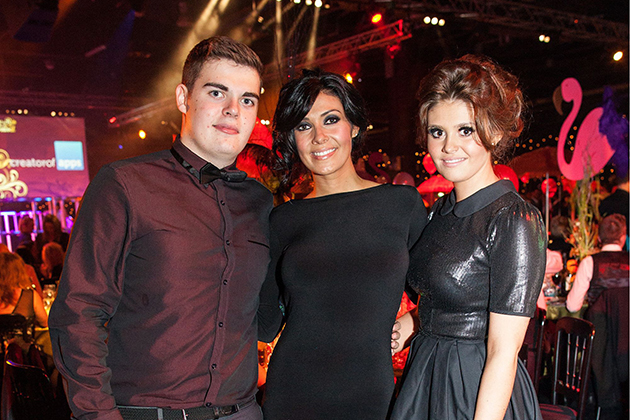 Opening up about her relationship with her kids, she continued, “There were times when I struggled because your life changes so much when you have a child especially when you are young, but I wouldnt change what I have now for the world.

“Me, Emilie and David are best friends and I think thats because there isnt a huge age gap between us.”

Emilie – who works as a beauty therapist at Manchester – said Kym sat with her when she did the pregnancy test, admitting that she was so overwhelmed.

She said, “I was shaking so much waiting for the result that I nearly fell off the toilet.

“When I saw it was positive I started crying my eyes out because I was so overwhelmed.”

The 21-year-old added, “I keep thinking, am I really going to be able to do this? For ages I couldnt actually get the words Im pregnant out of my mouth because I didnt know how people would react – I even made Mum tell my dad!

“Luckily I have the most supportive parents in the world and theyre both really excited.”

The post Coronation Streets Kym Marsh to be a grandma at just 42 as she warns daughter: Being a young mum is hard appeared first on Woman Magazine.

Youve been making your cup of tea all wrong, according to this royal butler

Kate Garraway reflects on moment she breastfed a cow: Its not something Im proud of