Aaron Ramsey put Eric Dier firmly in his place after their altercation during Arsenals 4-2 victory over Tottenham.

Arsenals substitutes were incensed by Diers overzealous celebration after he scored Spurs equaliser in the 30th minute and a mass scrap involving players from both sides broke out at the Emirates.

Dier could be heard telling Ramsey, who started on the bench, to sit back down during the melee – but the Welshman got the last laugh after the win.

Second-half goals from Pierre-Emerick Aubameyang, Alexandre Lacazette and Lucas Torreira sealed three points for the Gunners and Ramsey took the opportunity to poke fun at Dier on Instagram.

The midfielder could be set to leave Arsenal in January but there is no question where his loyalties lie this weekend.

Asked about the melee after Diers goal, Ramsey replied: Im not sure what went on on the touchline, something was said and the two teams came together.

Afterwards we were fully concentrated on coming back to win the game.

Ramsey, who assisted Lacazettes goal after replacing Henrikh Mkhitaryan at half-time, insisted the win meant an awful lot to him personally.

I am glad I played my part and we can all go home happy tonight, he said.

I have been here for many many years, it means an awful lot to me and to the fans as well.

They could have gone six points in front of us but instead weve gone above them. The atmosphere was electric, that really helped us over the line in the end. 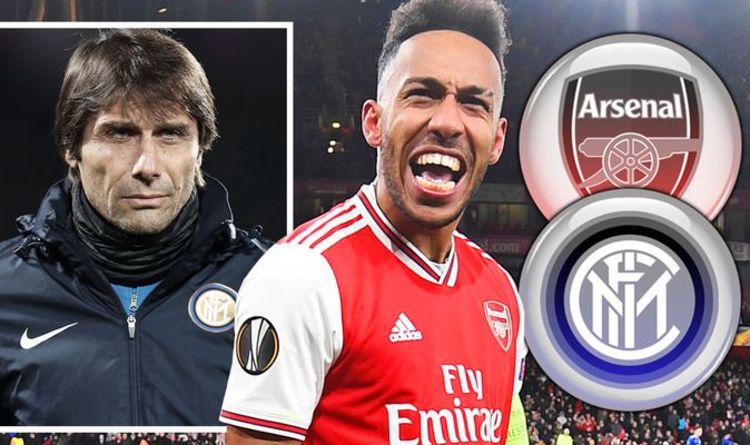