Its been one heck of a successful year for Sheridan Smith, who has been the star of multiple glitzy TV stints – including her own documentary Sheridan Smith: Coming Home and her primetime dramas on BBC and ITV. 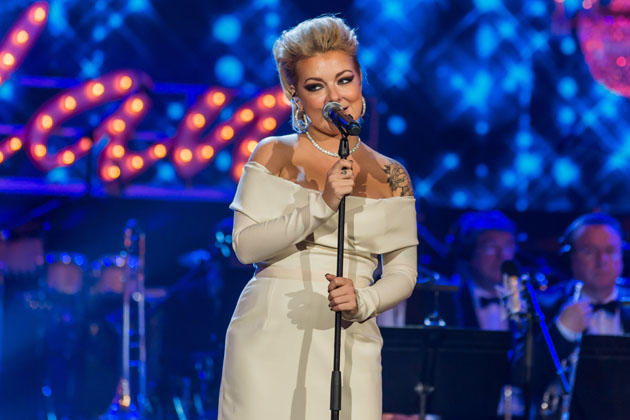 However, despite her sparkling achievements, there has been much speculation into Sheridans personal life.

With allegations surrounding some personal troubles, a source close to the star has assured fans that 37-year-old Sheridan is absolutely fine and will be taking some time out of the spotlight to remain in best form.

“She is very conscious of letting things get on top of her, so shes booked some time off and is just going to have some me time,” the insider shared with The Sun. 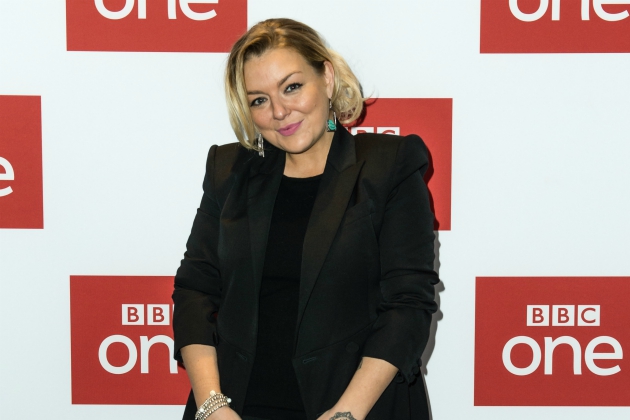 Addressing Sheridans mega workload, including filming her documentary and both upcoming dramas Care and Cleaning Up, the source detailed the strains of her showbiz schedule.

“The documentary was mentally and physically exhausting. It was her pouring her entire heart and soul into it.

“Plus, Sheridan had to also give a lot of time and effort to Care and Cleaning Up, which are both set to be big hits,” they added. 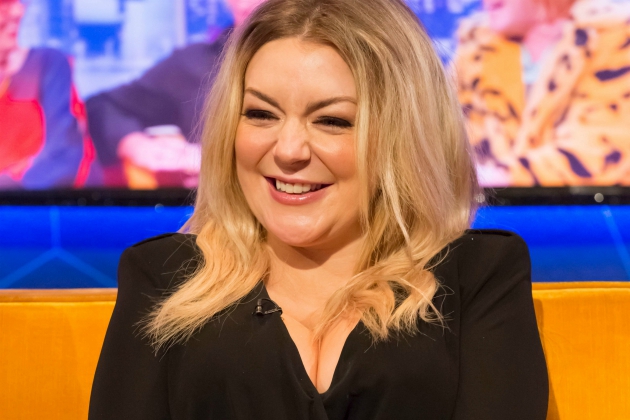 During a recent performance at the Royal Albert Hall, Sheridan became very emotional after triumphing her version of the Gnarls Barkley hit Crazy.

Breaking down in tears between songs, she said, “So guys, I obviously sang that song because its been quite well documented that I lost my mind for a couple of years.”

This Sunday, the debut episode of Care will air on BBC1 – with Sheridan taking to the screen as a hard-working single mum, alongside Alison Steadman, to help her mother battle dementia.

The post Sheridan Smith to take some time off from showbiz duties amid personal life speculation appeared first on Woman Magazine.