Mourinho was sacked on Tuesday morning after a brief meeting at the clubs training ground with executive vice-chairman Ed Woodward.

United will look to appoint a long-term replacement for Mourinho at the end of the season and Tottenham boss Mauricio Pochettino is favoured by the clubs hierarchy.

But in the meantime, Woodward has been in talks with Solskjaer to bring the former United striker to Old Trafford on a temporary basis.

And on Tuesday evening, United confirmed the appointment on their official website by referring to Solskjaer as their interim manager.

Solskjaer had been managing Molde but the Norwegian league finished in November and is not due to restart until March.

When contacted about Solskjaers potential return to United, a senior figure at Molde told Metro.co.uk: we will not comment on this before adding a smiling face emoji.

United are also expected to confirm the return of Mike Phelan as an assistant to Solskjaer. The 56-year-old, who was Sir Alex Fergusons assistant, left Old Trafford in 2013 shortly after the Scot retired.

Michael Carrick and Kieran McKenna have been kept on as coaches, while Solskjaers first game in charge will be Saturdays clash against his former club Cardiff City. 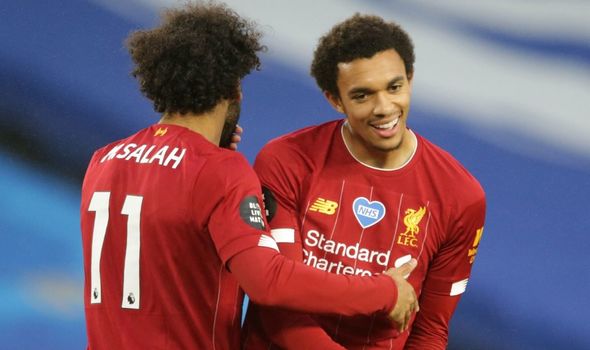