Strictly Come Dancing might have only finished last week, but it looks like rumours have already started swirling about next years line up. 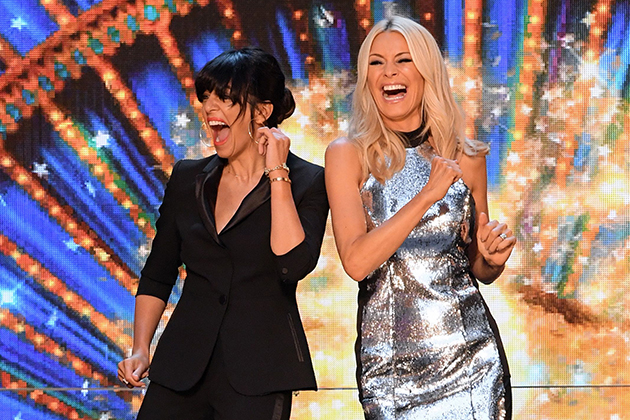 And just days after Stacey Dooley held up that glitterball, now Radio 2 star Chris Evans has claimed hes already said yes to the 2019 show – a whopping nine months before it starts.

Appearing on BBC Ones The One Show, the 52-year-old was asked by host Alex Jones, “If rumours are to be believed, Chris Evans, you probably wont have time to do panto next year. Can you deny or confirm that you will be on Strictly?” 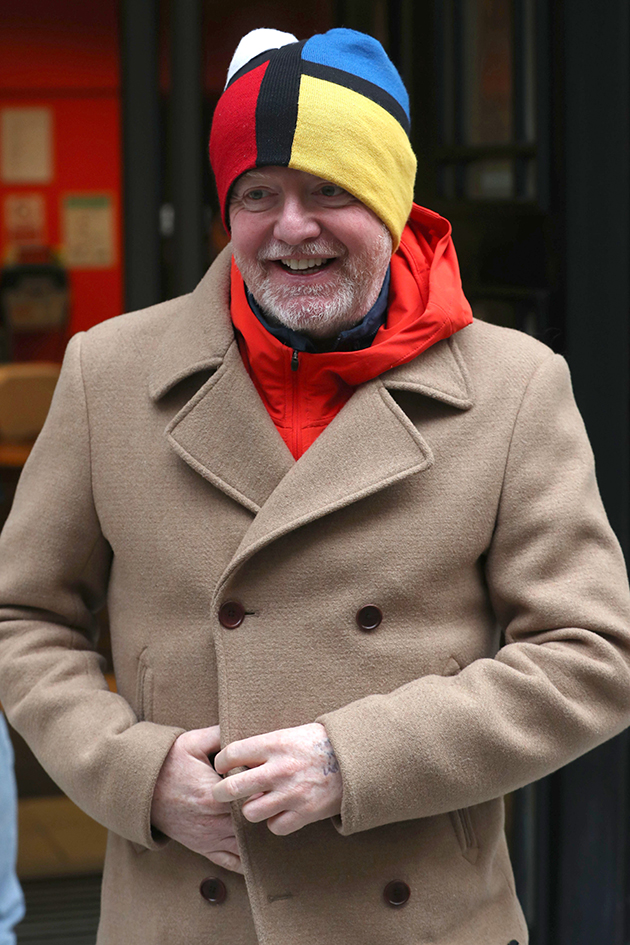 He then joked he only wants to take part so his wife, Natasha Shishmanian, can get tickets, “Ill be petrified backstage, shaky legs and everything. Its not about me, its about Tash getting in.

“I havent signed. I saw the commissioning editor. Everyone puts it off and tries and keep it a secret. No, announce now. Were doing it now.” 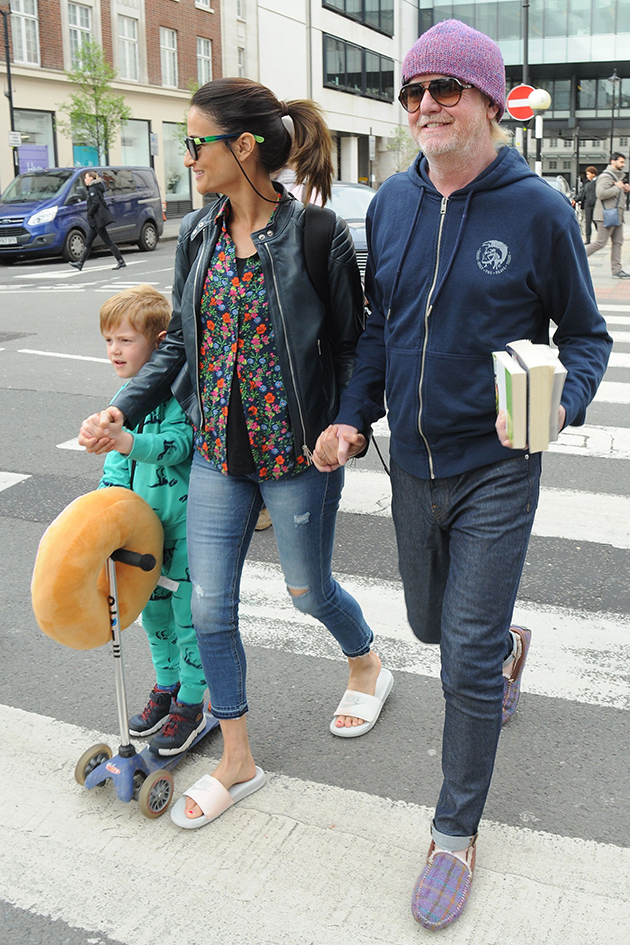 Chris shock announcement comes after Alan Carr also hinted he could be getting into a sparkly leotard soon as he was asked about joining Strictly on Loose Women earlier in the week.

Coleen Nolan asked, “Ive heard you might be down to do Strictly next year. I really want to see you do Strictly.”

Alan, 42, then admitted he would be tempted, but only if the Beeb changed one thing about the show. 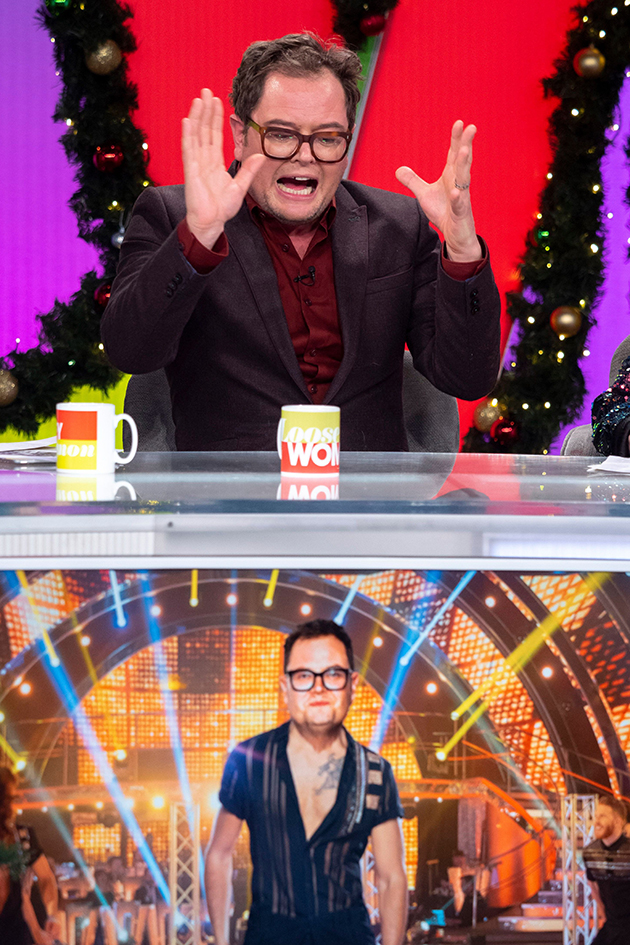 “I will do it, but next year, Ive got a busy year. They cornered me and they said, Would you do it?,” he said.

“But listen, I would do it, but I hate those VTs where, you know what I mean? Hello, were doing salsa, so were off to a dips factory. Like WHAT!?

“All to test a move, or like [in] a museum, and youre like, No, I need to be in that studio now doing the practice!'”

Were already getting Strictly fever…

The post Strictly Come Dancing 2019: THIS radio star confirms their spot in line up with shock confession appeared first on Woman Magazine.

Coronavirus: Immigration to US to be suspended amid pandemic, says Trump