Paris Saint-Germain are ready to make an offer for Arsenal star Aaron Ramsey in the January transfer window, according to reports in France.

Ramsey is out of contract at the end of the season and is set leave Arsenal after the north London outfit withdrew their offer of a new contract for the 27-year-old Wales midfielder.

A number of clubs from around Europe, including Manchester United, Chelsea, Juventus and AC Milan, are all understood to be interested in Ramsey and PSG are the latest to make a move.

LEquipe suggests that PSG have been in advanced talks with both Ramsey and Arsenal and the Ligue 1 giants are preparing to offer the midfielder an 18-month contract.

PSG sporting director Antero Henrique has been at the heart of discussions and the Portuguese is hopeful of getting a deal over the line this winter.

Its claimed that a fee of between €10-20m is being negotiated for Ramsey.

Ramsey has only made seven league starts under Unai Emery this season with Arsenal preparing to sell the Welshman.

Alexandre Lacazette was replaced by Ramsey in the second half of Arsenals draw with Brighton and Emery believes the midfielder deserved his chance.

Asked why he decided to bring Lacazette off at the Amex Stadium, Emery replied: I think Aaron Ramsey deserved to play.

He deserved to take the responsibility because he wants to help us.

I think Aaron played a good match today in this moment. 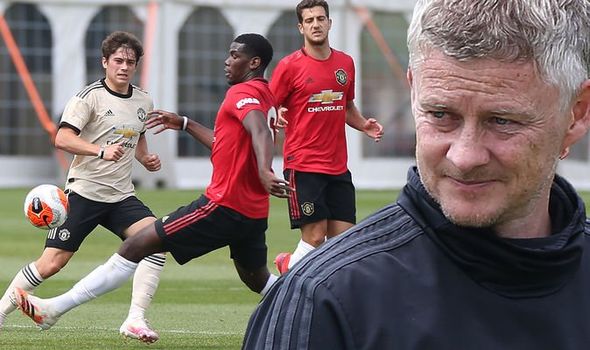