Yesterday saw the Royal Family turn up in their best attire to celebrate Christmas Day at Sandringham in Norfolk. 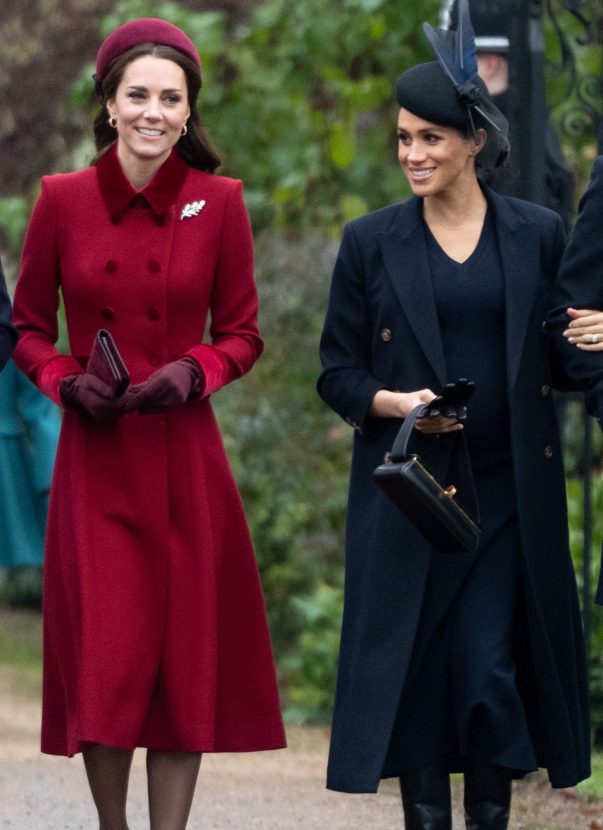 As the pair passed through the Church gates, Catherine tenderly placed a hand on Meghans back.

This sweet moment was caught on camera, prompting fans to delight in the pairs friendship.

Kate and Meghan really are the cutest I cant deal, said one royal fan.

They really are sweet together. Accomplish great things, another commented.

Looking at the Duchesses enjoying a festive day out together, you would never guess there could even be a hint of animosity between the pair.

Yet, if the rumours are to be believed, its been a turbulent time for the Duchesses. 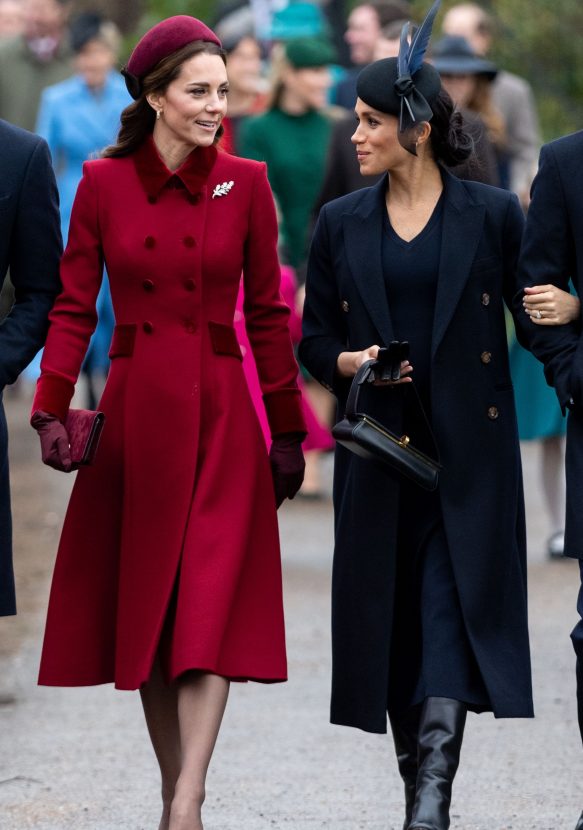 Newspaper reports have been rife with claims that Kate made Meghan cry in the build up to her wedding day. Catherines strict demands became too much for Meghan, according to reports by The Sun.

But its thought that the pair reached a truce, after Prince Charles was forced to intervene.

“As Her Majesty the Queen has often said in her Christmas  Day messages, the festive season  is a time of ­together­­­ness and the Royal Family hold that ­particular notion very dear,” a Palace source told The Mirror.

“The lead-up to Christmas is often a stressful time for many people and it is at times such as these that it is important to bring ones family together and enjoy much of what there is to be thankful for.” 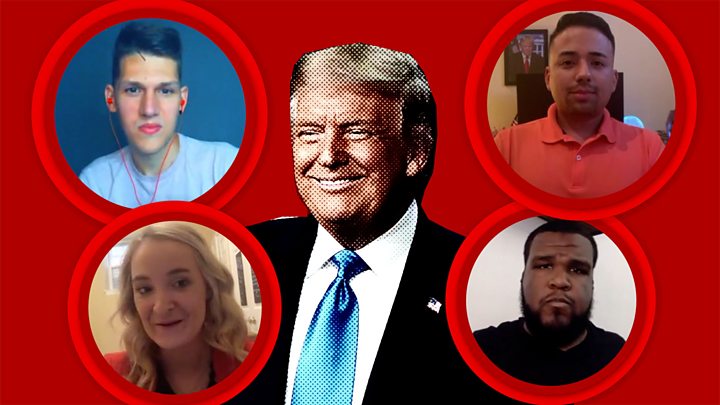 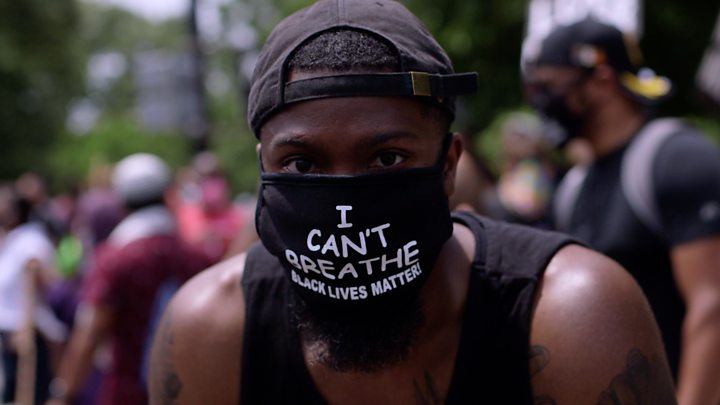