Oxfam has been forced to suspend its work in the Ebola ravaged areas of Beni and Butembo, due to violent protests following the announcement that people in these areas wont be able to cast their votes for a new president, when the rest of country goes to the polls this Sunday.

Raphael Mbuyi, Oxfams acting Country Director in the DRC said: “This is an extremely worrying situation, as every time the Ebola response has been suspended before weve seen a big spike in the number of new cases. This could mean Ebola spreading to even more people and potentially other countries in the region, putting many more lives at risk.

“However, its not surprising that people who have had their votes taken away at the last minute are frustrated and going to the streets. These people deserve to have their say as well.

“All parties need to find a way for people who have been devastated by Ebola and have lived through decades of violent conflict, to cast their vote.

“Whatever the outcome, there needs to be an end to the years of misery people in this country have had to endure. Just because elections are being held does not mean there will be peace.”

Spokespeople available for interview in Kinshasa, DRC and in the UK.

Support Oxfam’s work in the Democratic Republic of Congo. 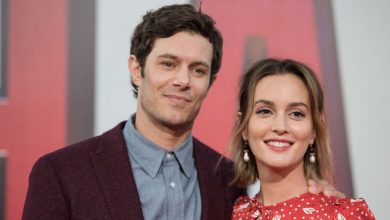