Jeff Brazier may have only dated Jade Goody for two years, but in that time they welcomed sons Bobby and Freddie, binding them together forever. 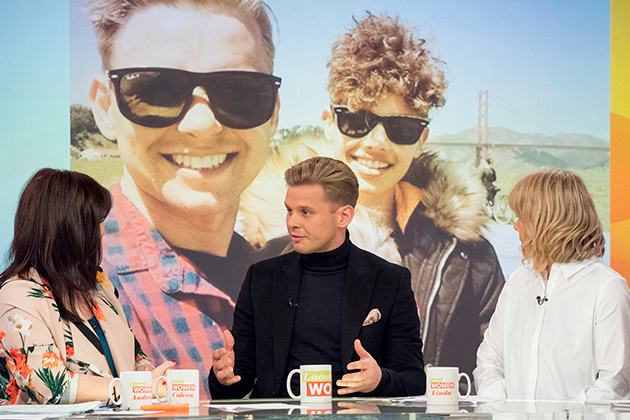 So when Jade died from cervical cancer in 2009 at just 27, Jeff, now 39, was left to pick up the pieces, and says he can never replace their mum.

“As much as I try and  be all and everything  I can for them I can  never replace their mum,” said Jeff.

“Its a sense of identity that they lose because you find out a lot about who you are in life through who your mum is and who your dad is.” 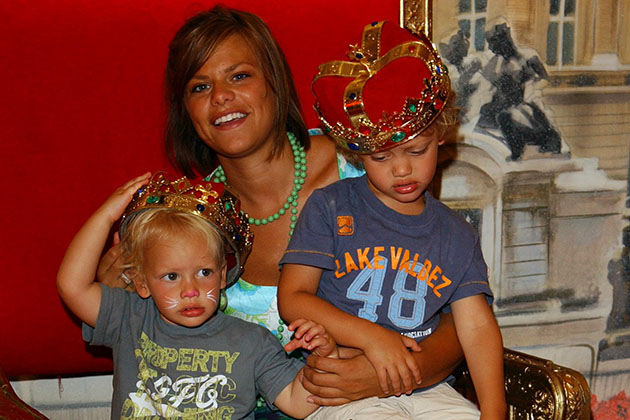 Jade, who shot to fame on the third series of Big Brother in 2002, was diagnosed with the disease in 2008, and by then it was too advanced to treat.

Jeff previously revealed his thoughts on what stopped Jade from seeking treatment earlier, saying, “We were no longer together when she got ill so I dont know whether  it was forgetfulness or fear.

“Jade was this amazing, larger-than-life character and  she had so many wonderful qualities, but organisation  wasnt one of them.”

And, understandably, Jeff still gets upset about Bobby, 15, and 14-year-old Freddie having their mum stolen away from them by cancer.

“My boys have grown  up without the mother who adored them, and they suffer  for it every single day,” he said.  ”I try not to be bitter about it but sometimes I do get angry.” 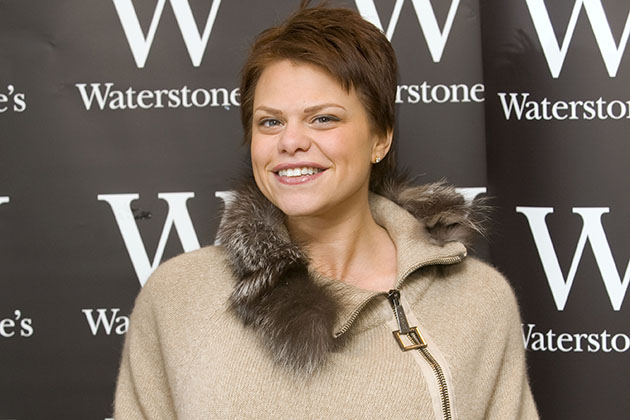 Of course, Jeff, with the support  of his wife Kate Dwyer, does everything he can to help the boys cope, but its not always easy. The TV presenter was also the one who had to break the news to Bobby and Freddie when they were still so young.

Jeff said, “How do you explain what terminal, or life-threatening – which is a better term for  that really – means to a four  and a five-year-old?”

But Jeff insists Jade sent him  a sign the night she died, which helped him break the news  to their sons.

He explained, “I just remember we told them the whole time that mum was going to be a beautiful, bright star in the sky, rising up to heaven and she was going to go and do  a very important job.”

Revealing that he waited until bedtime to tell them, Jeff continued, “I thought it was the best time of night, and probably bought myself aRead More 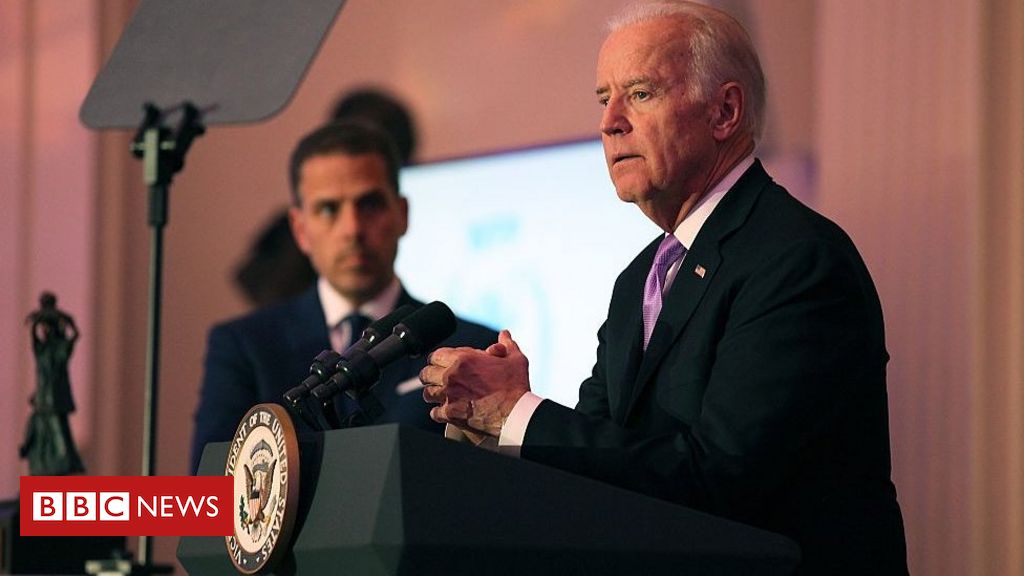