A former Irish solider who went to Syria to become an Isis bride has begged to be allowed home following the complete destruction of its so-called caliphate.

Lisa Smith, 37, is currently living in the al-Hol refugee camp in northern Syria with her two-year-old daughter.

They are two of the hundreds of women and children living in the camp following the terror groups loss of its last hold out in Baghouz.

She told CNN: I think that people should just realise that all the people here are not terrorists. I want to go home.

I know theyd strip me of my passport stuff, and I wouldnt travel and Id be watched, but prisons? I dont know. Im already in prison.

The Irish authorities have reportedly been making plans to repatriate Smith, who is originally from Dundalk, and her child.

She was part of the Defence Forces, Irelands army, for at least 10 years and also worked on the Government jet.

She converted to Islam seven years ago and claimed she married a British man while in Syria. 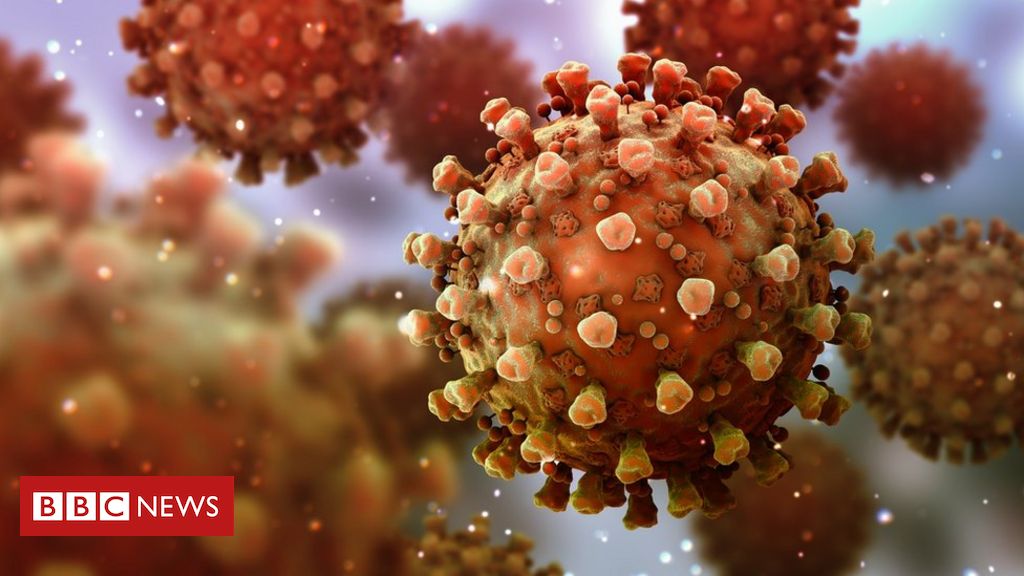