Holly Willoughby left This Morning viewers in stitches earlier today during a game with Phillip Schofield. 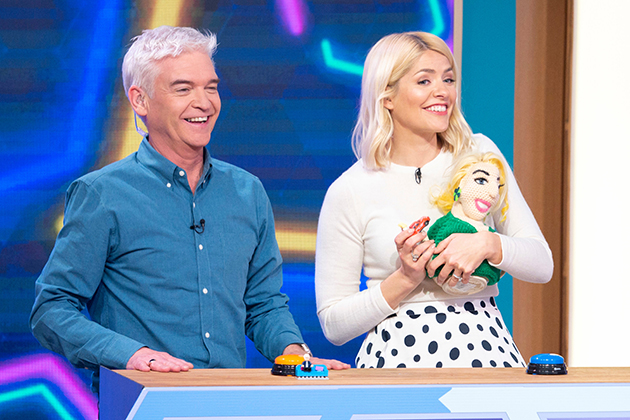 Led by host Dara Ó Briain, who was asking the questions, it was clear to see that Holly, 38, and Phil, 56, were starting to get quite competitive.

As Dara asked: Which W has the surname Wonka? Holly quickly shouted out: WILLY, in reference to the Roald Dahl character.

Of course, the mum-of-three then broke out into a fit of giggles and Phillip joined in. 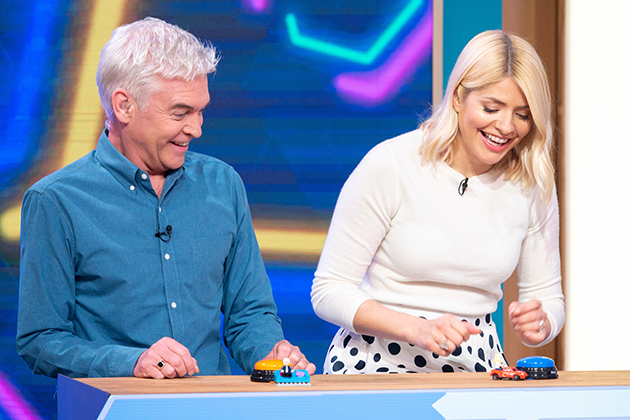 Time for the classic This Morning fit of giggles now, if you could pause that for a second, Dara then said to the camera.

And it seems viewers of the ITV daytime show were in hysterics too!

Haha this game is funny! one person tweeted, while another added: Holly loved being able to say willy on TV.

A third fan also commented: TBF that [was] hilarious.

The comical moment comes after Holly was left red-faced on This Morning last week during a conversation about pornography.