As the future King and Queen of England, the Duke and Duchess of Cambridge's lives are usually shrouded in secrecy. 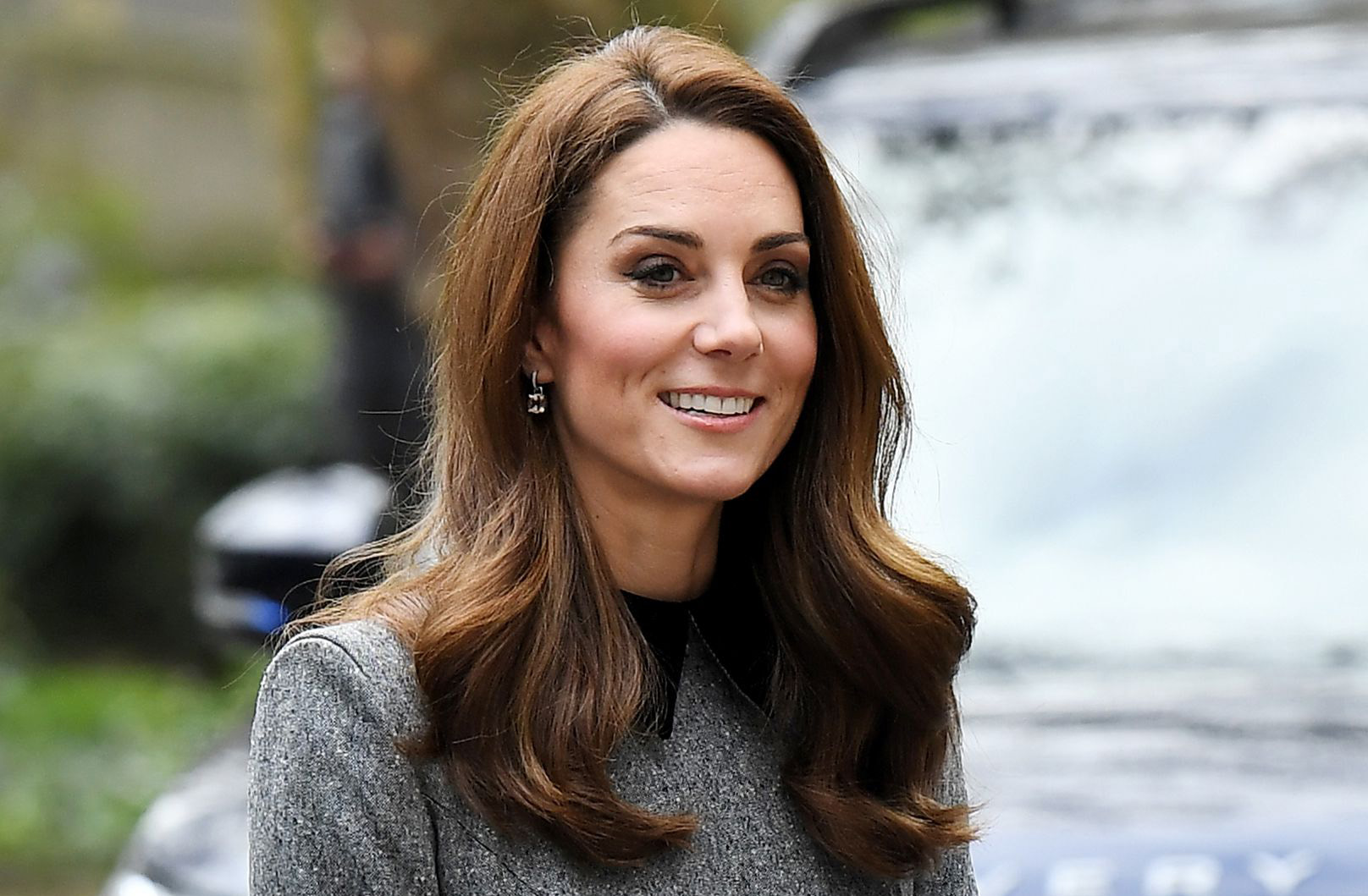 Rarely do members of the public get a glimpse into their private time, and the couple only very occasionally speak about their how they live their lives behind closed doors.

So it was understandably a shock when royal fans wandering around the grounds of Kensington Palace came across none other than Catherine herself!

It seems as though the Duchess was out on a sweet trip out with two of her children, when a couple of Twitter users revealed they were shocked after casually strolling past her in Kensington Gardens!

One claimed that Catherine was out with Prince George and Princess Charlotte, who she was reportedly pushing in a pushchair.

The fan wrote, In London for 8 hours, walking through Kensington Gardens and who walks past me?! Only Kate Middleton pushing Charlotte in her pushchair with George on his little push-bike

Another bystander also shared, So awkwardly walking up to Kensington Palace not knowing if we should be here, we walk past Kate Middleton… And a third revealed, I just passed Kate Middleton but couldnt freak out about passing a princess.

However, as amazing as it likely was for the people who spied the Duchess, it seems its actually not that strange to Read More – Source 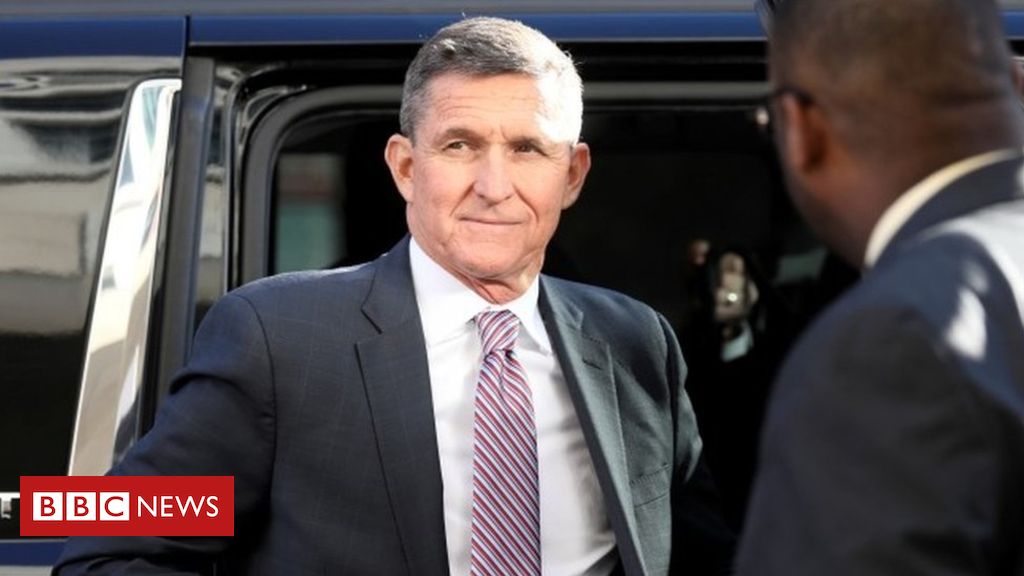