It looks like another couple have fallen victim to the dreaded Strictly Come Dancing curse as Stacey Dooley has reportedly split from her boyfriend of three years. 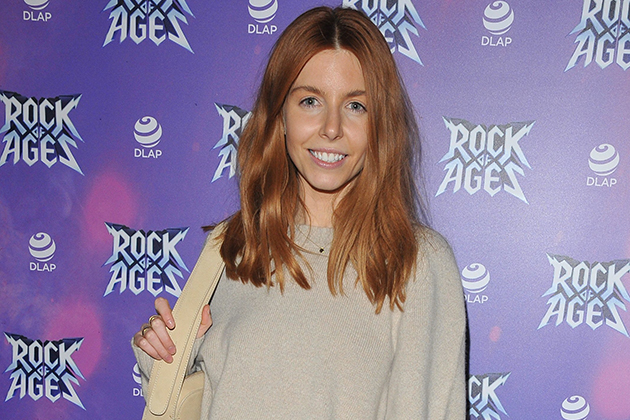 The 32-year-old – who won the BBC show last year – is said to have broken up with Sam Tucknott after their relationship was put “under strain” by her busy schedule.

A source said, “Stacey confided in her friends that she was struggling to hold down her romance with Sam because her life has been a whirlwind after Strictly.

“She barely saw him during the month-long tour and has gone straight back into filming documentaries and has been travelling all over the world.” 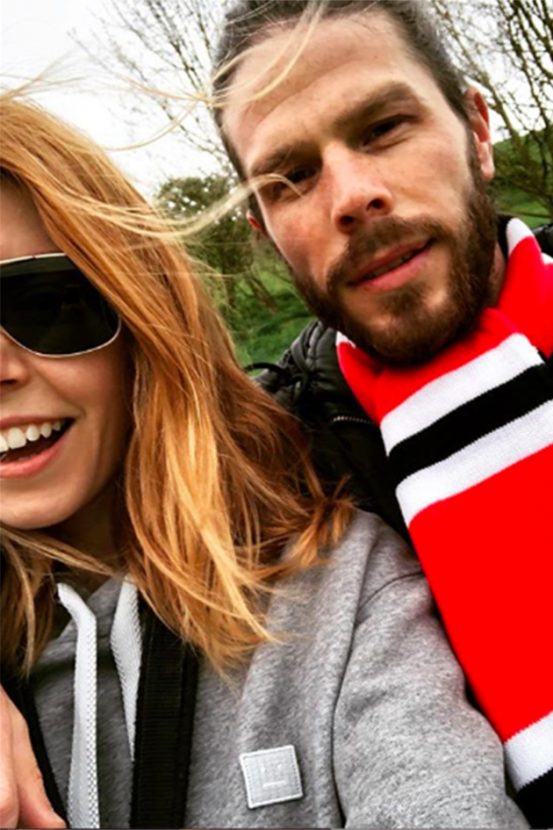 Since finishing her stint on Strictly, Staceys career has soared – and as well as touring with professional partner Kevin Clifton, shes also filmed BBC show Glow Up, travelled to America to make a new documentary and visited Uganda to make a short film for Comic Relief.

Meanwhile, Sam has reportedly been staying in London to work on his personal training business.

Speaking to The Sun, the insider added, “Their lives have just gone in different directions. 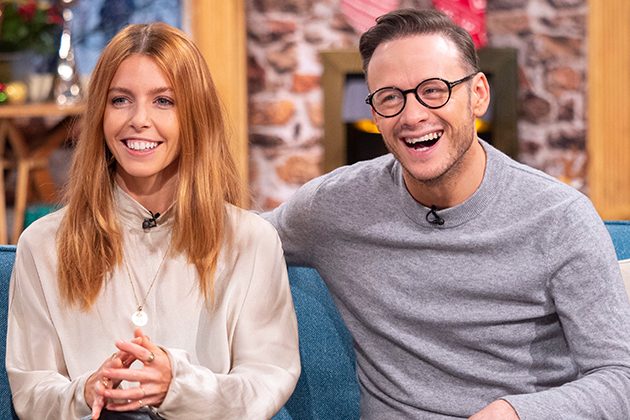 “They have a close circle of friends who hope things might yet work out but its not looking likely. It was very emotional and has been tough on them both.”

This comes after it was claimed the pair were going through a “rocky patch” last year following reports Sam was jealous of his girlfriends relationship with Strictly pro Kevin.

But seemingly hitting back at the rumours, journalist Stacey took to Instagram with a sweet photo of the pair asleep on a plane in December captioned with a simple punch emoji. 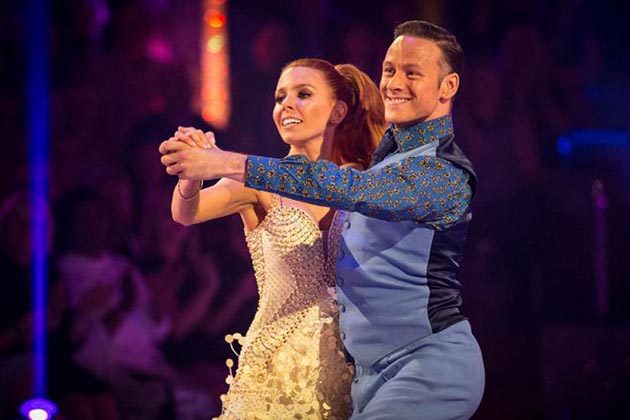 The telly star even hinted she could be ready to welcome children in the near future, as she told The Times, “In the future [having children] is somethinRead More – Source