Dame Barbara Windsor no longer recognises her own home, according to her husband of 19 years Scott Mitchell. 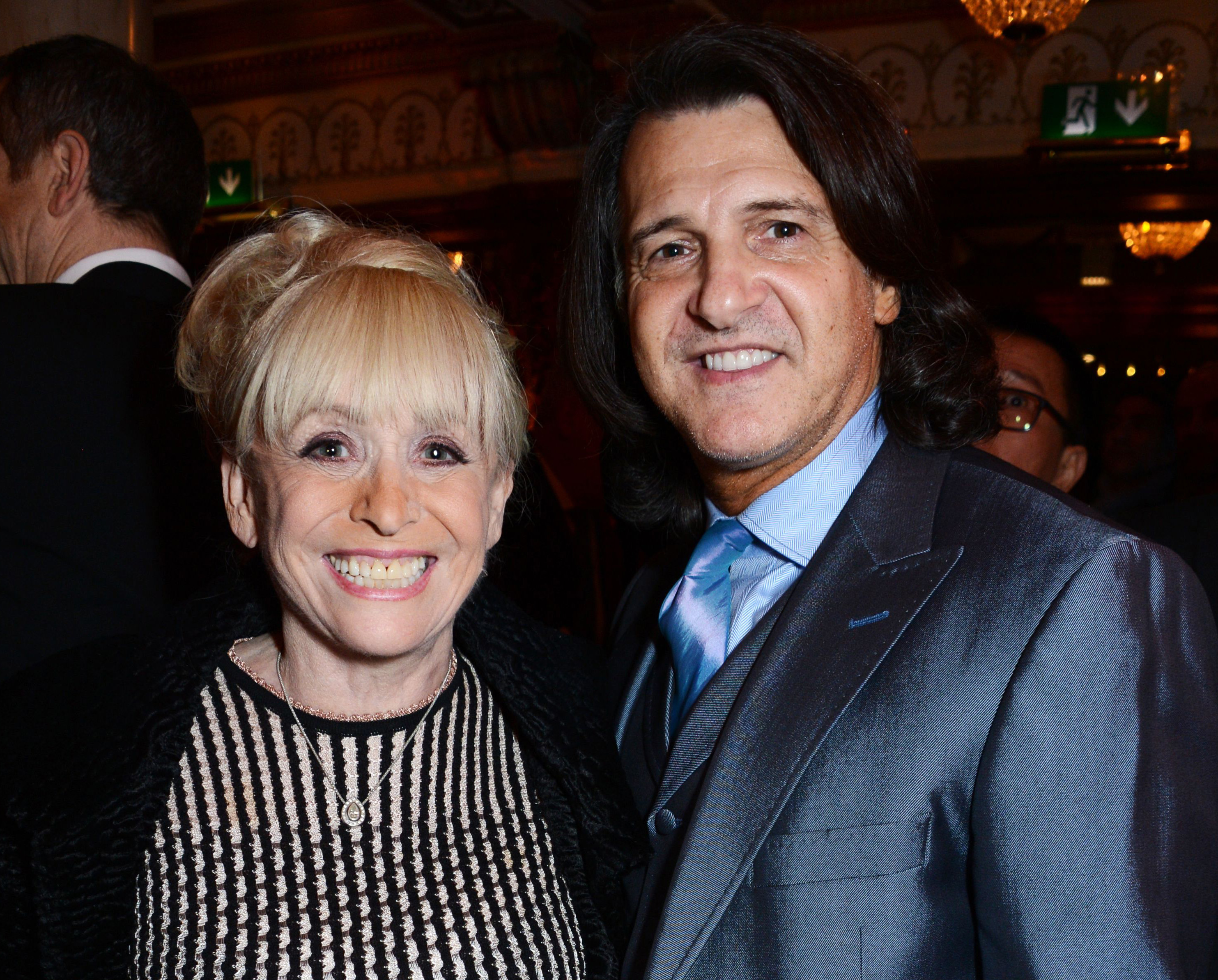 Mr Mitchell, 56, gave an update on the 81-year-old Dames health following the announcement five months ago that she had been diagnosed with Alzheimers four years before.

“The confusion does progress and that becomes a lot more stressful for her to live with and you as the carer to watch.”

Having previously revealed that the legendary actress, famous for her 22 year run as Peggy Mitchell in Eastenders, is in need of constant care and cannot be left alone, Mitchell appeared on the show to discuss his plans for running in the London Marathon in aid of the Dementia Revolution Campaign.

“I think what Ive learnt by talking to other people is its very different for every case. Its very simple things that used to be very easy, whether thats signing something or writing a letter, opening something,” he said.

“At times its very frustrating and irritable. It gets worse at night. With Barbara its to do with our house. She constantly asks me over and over again at night whose house is this, are we staying here, is this the house I grew up with my mummy.” 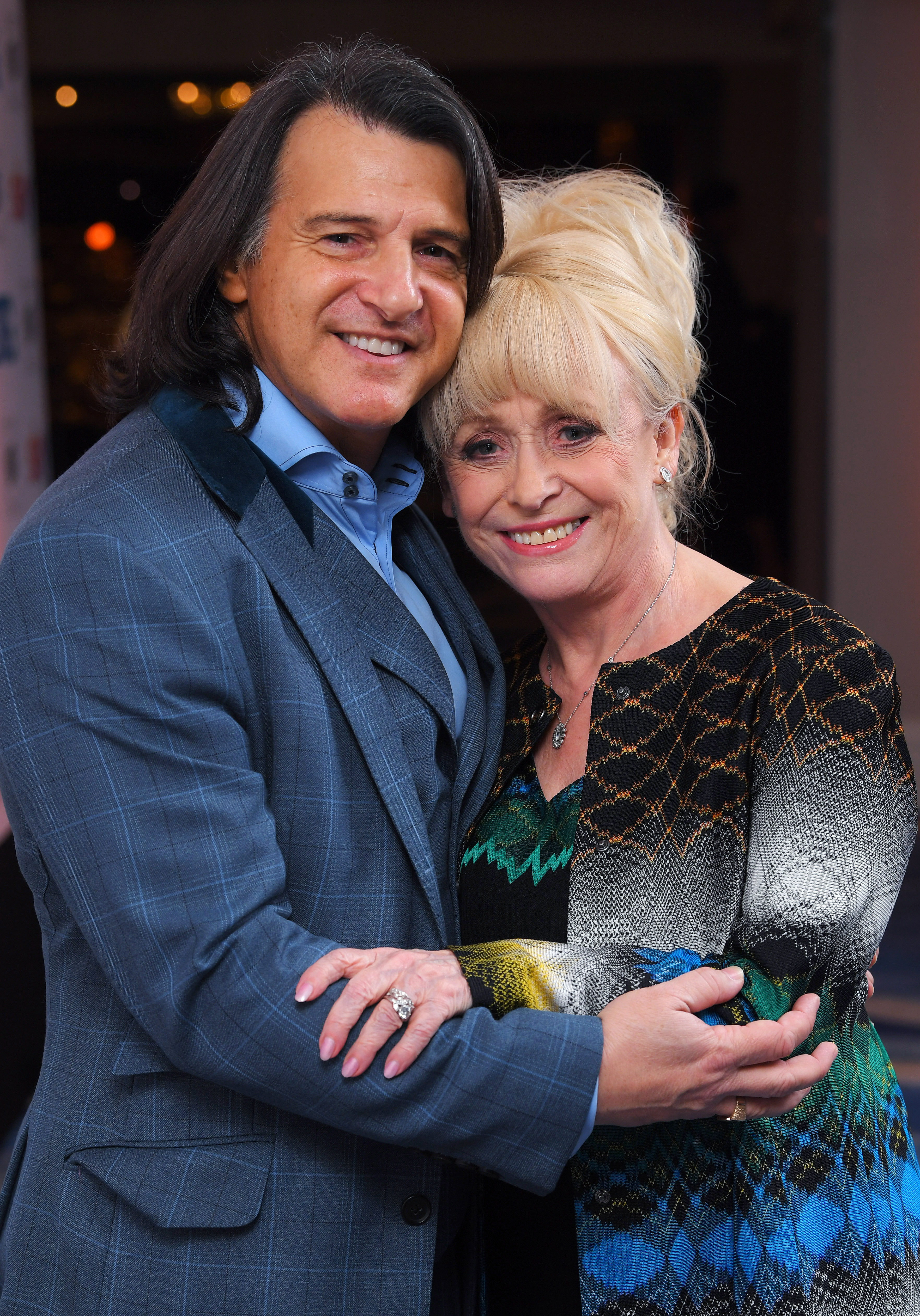 The latest update on the Dames condition comes after Eastenders co-star Kellie Shirley, who plays Carly Wicks in the BBC soap, revealed Dame Barbara struggles to remember the names of her friends and former colleagues.

“A massive part of being an Read More – Source 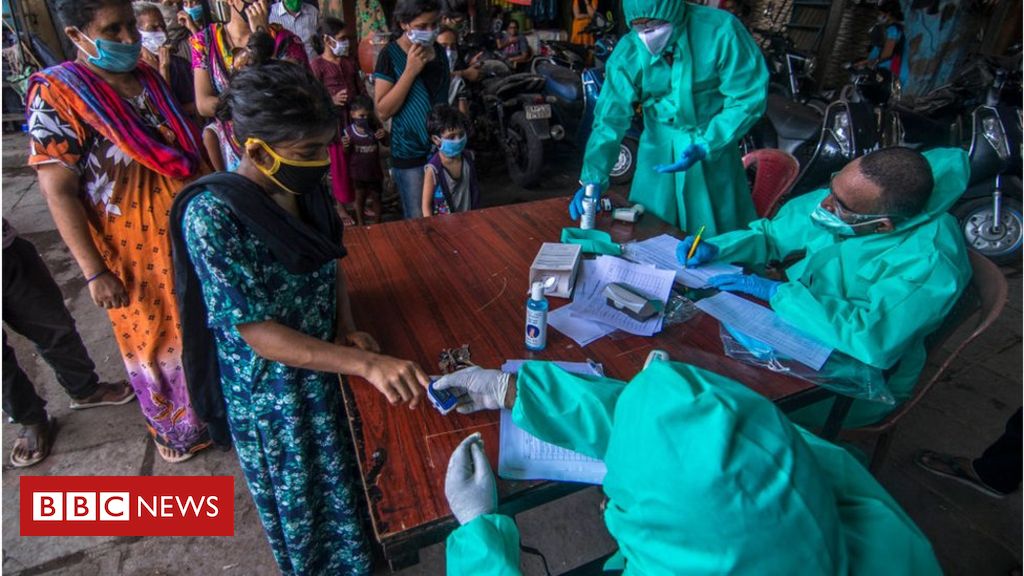