Activists fear wild animals could escape or die as they are still trapped in an abandoned Spanish zoo two months after it closed.

A tiger, four baboons, bears, deer, and other animals have been left behind at The Parque Zoologico Prudencio Navarro in Huelva, Andalusia.

The zoo, in the town of Ayamonte, reportedly closed following a number of animal deaths and a series of complaints from protesters.

After it was shut down, town authorities – who run the zoo – were accused of ignoring offers to re-home the animals, leaving their fate a mystery.

El Proyecto Gran Simio (The Great Ape Project) slammed zoo bosses for negligence and warned the lack of security could cause the animals to lash out and escape or catch diseases.

Spokesman Pedro Terrados said: The zoo is in a state of chaotic abandonment, with depressed animals unattended by veterinarians.

There is stagnant water in their enclosures, with great danger of infection if they consume it. It could also become a nest of mosquitoes, transmitting diseases.

Most of the animals are doing very badly psychologically.

Pedro added that he didnt know who, or if anyone, was feeding and watering the animals and is concerned they will die. 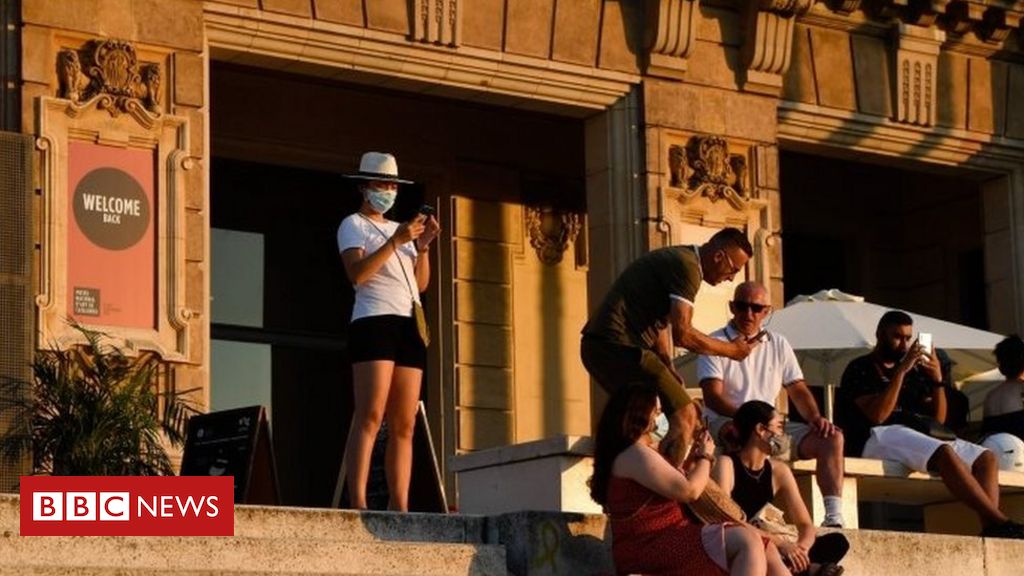