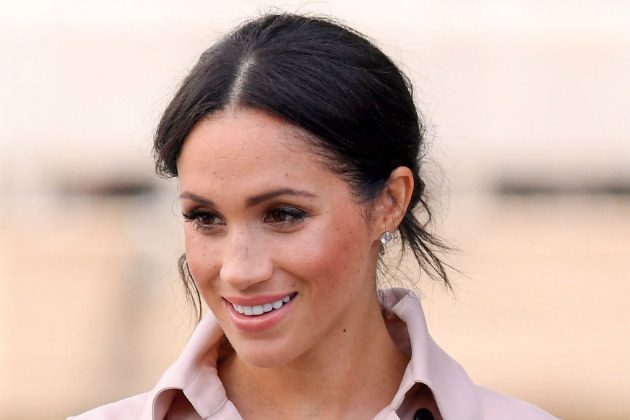 Meghan Markle is only a few weeks away from giving birth to her first child, meaning shes only weeks away from experiencing the realities of postpartum for the first time.

Royal fans are likely expecting the Duchess of Sussex to pose for a picture after the birth, alongside her bundle of joy and husband Harry – just like Princess Diana and Catherine did – but shes now being urged to do the opposite.

Chelsea Hirschhorn, whos the CEO of parenting Fridababy and a mother-of-three herself, published an ad on The New York Times aimed directly at Meghan, asking her to skip the royal tradition.

The ad read, Dear Royal Mom-To-Be, You will soon give birth to one of the most anticipated babies in the world and I assume that, like your princess predecessors, youll be expected to parade outside of the hospital in front of throngs of photographers to show off your new bundle of joy shortly after giving birth.

Youll smile, youll wave, youll be radiant, but between your legs will be a whole different story.

Sure your blowout will be perfect for your hospital step photo-op, but people will be opining on all the wrong things – like how soon you will fit into your pre-baby wardrobe – instead of having an honest conversation about what women go through during birth and immediately thereafter. 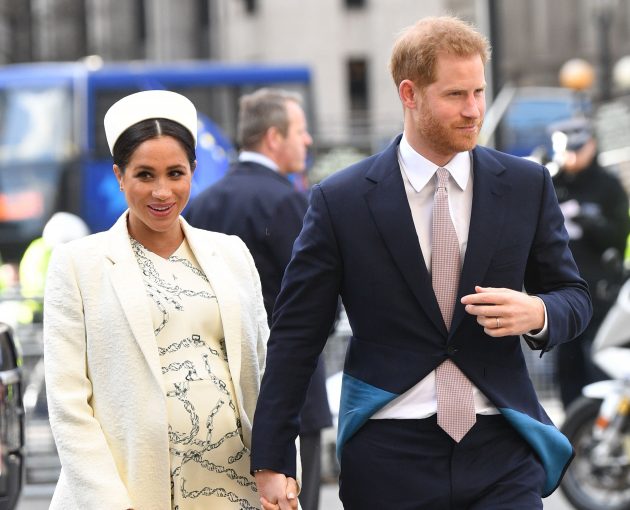 But us moms will know that while you wave from that step youll be one pair of mesh underwear away from your first post-baby poop (brace yourself)!

Chelsea continued to say in her letter than Meghan should take a stand after giving birth to show the world what the fourth trimester is really like after you give birth.

Spoiler alert: bringing a new life into the world starts with your vagina, and the aftermath is a mess. The bleeding and swelling will linger, peeing will burn, and sitting like your old self will feel like a herculean feat, she wrote.

So when the “big reveal” day arrives but youre feeling like all the Kings horses and all the Kings men couldnt put your vagina back together again – use this stage to do your part for all women who are about to embark on their first “fourth trimester”. Skip the pomp and circumstance of the baby parade. 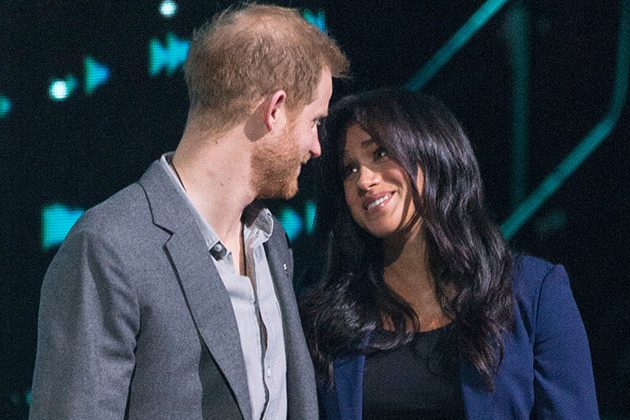 Let the headlines instead read, “Prince Brings Royal Baby Out Because Mom Is In Bed Sitting on a Pack of Ice.”

In the case Meghan still finds herself saying yes to the photo opp, Chelsea requested that she pulls a stunt in the name of all new mums.

And if you really cant skip it, then at the very least flash us a glimpse of the mesh underwear underneath to keep it real. Theyll just blame it on a gust of wind, but with your help well have made some real progress.

Well be rooting for you on your path to recovery and hope you take all the time you need – because raising a human requires feeling like a human. Trust us, your vagina (and baby) will thank you.

Its not the first time the royal postRead More – Source 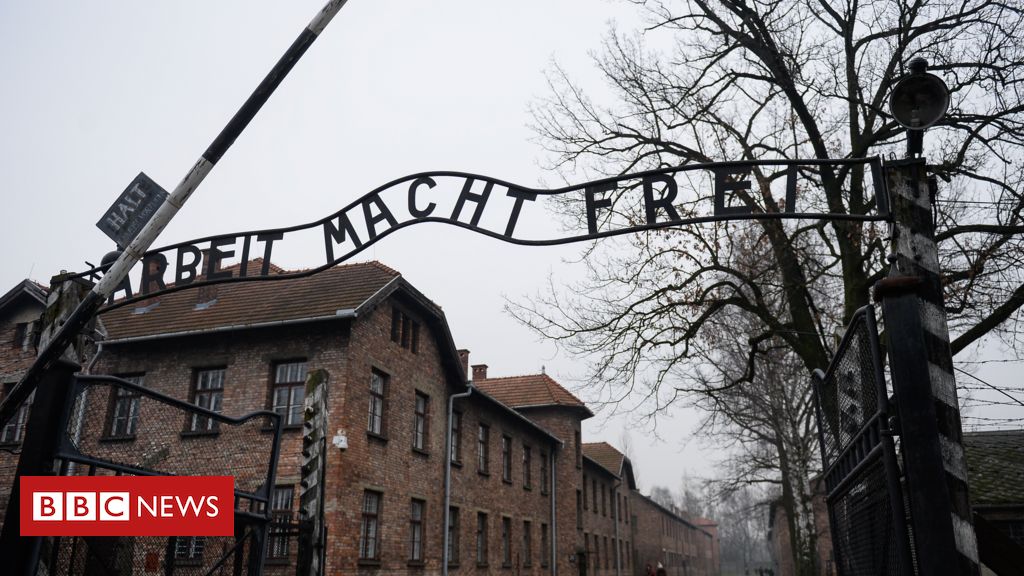