A man was wrestled to the ground by security guards after charging towards a motorcade carrying the Pope and King of Morocco Mohammed VI.

Pope Francis vehicle was travelling alongside the Kings open-top car in Rabat, when the dramatic incident occurred.

The footage, broadcast live on Moroccan television on Saturday, showed a man dressed in a white top frantically dart towards the motorcade.

Around five security guards shot out of cars and restrained him on the floor, just metres behind the Kings vehicle.

King Mohammed appeared to be unfazed by the incident and continued to wave at mass crowds from his open top vehicle.

It is currently unclear what the mans motive was or whether he has been arrested, but he could be seen brandishing a white note.

Pope Francis was in the country as part of a 27-hour visit to strengthen ties between Christians and Muslims.

During his visit, the pontiff also showed his support for new migrants in Morocco. 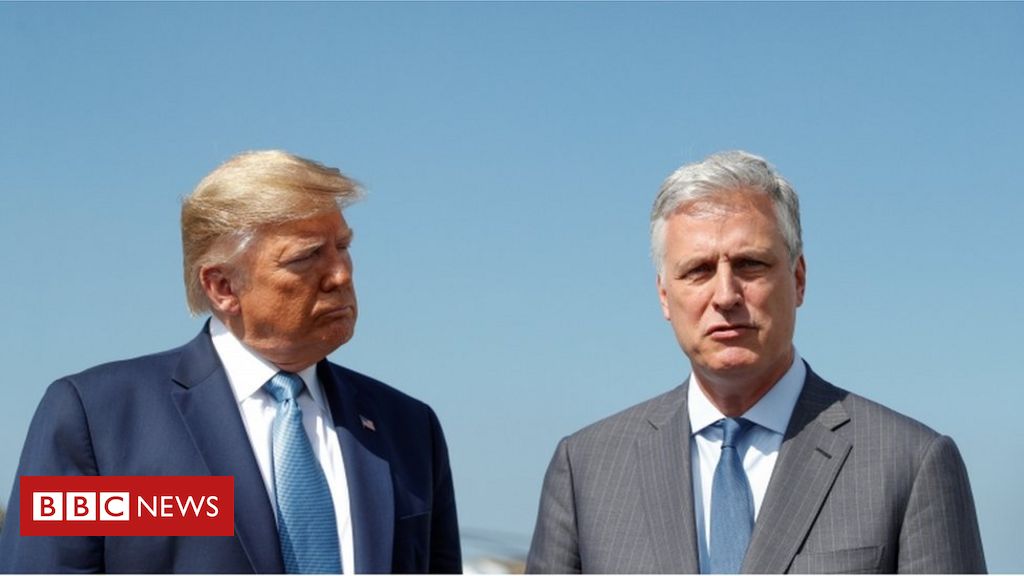 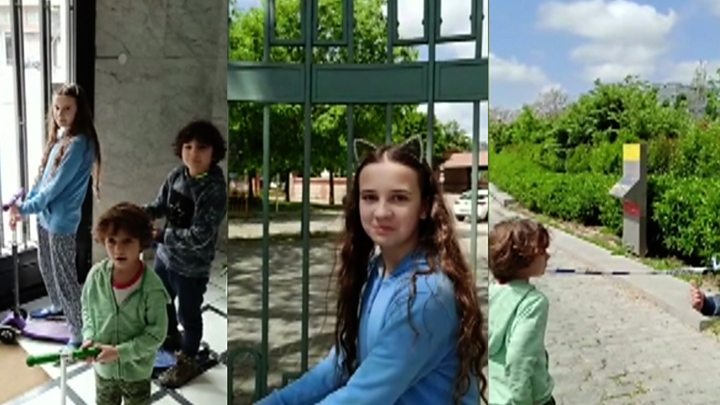