A python was hit by instant karma last week after strangling an antelope – and being skewered by the horns.

The heavyweight African rock python was seen pouncing on the impala in a field in Luapula, Zambia, on April 3.

But in the ensuing struggle, the python tried to swallow the living antelope – only to be killed by one of the animals sharp horns.

The animal is believed to have used its defence mechanism in one last attempt to escape and plunged it through the snakes brain.

It killed the python but its efforts to escape were in vain and they both died alongside each other.

Farmer David Reeve found the pair sprawled on the ground with one of the horns piercing through the pythons head.

David said: Basically the python tried to swallow the Impala and unfortunately the impalas horns penetrated through the pythons skull.

Its very rare but can happen. This happens if the Impala is still alive after being swallowed.

Toddler gets tongue reduction to help him talk and breathe 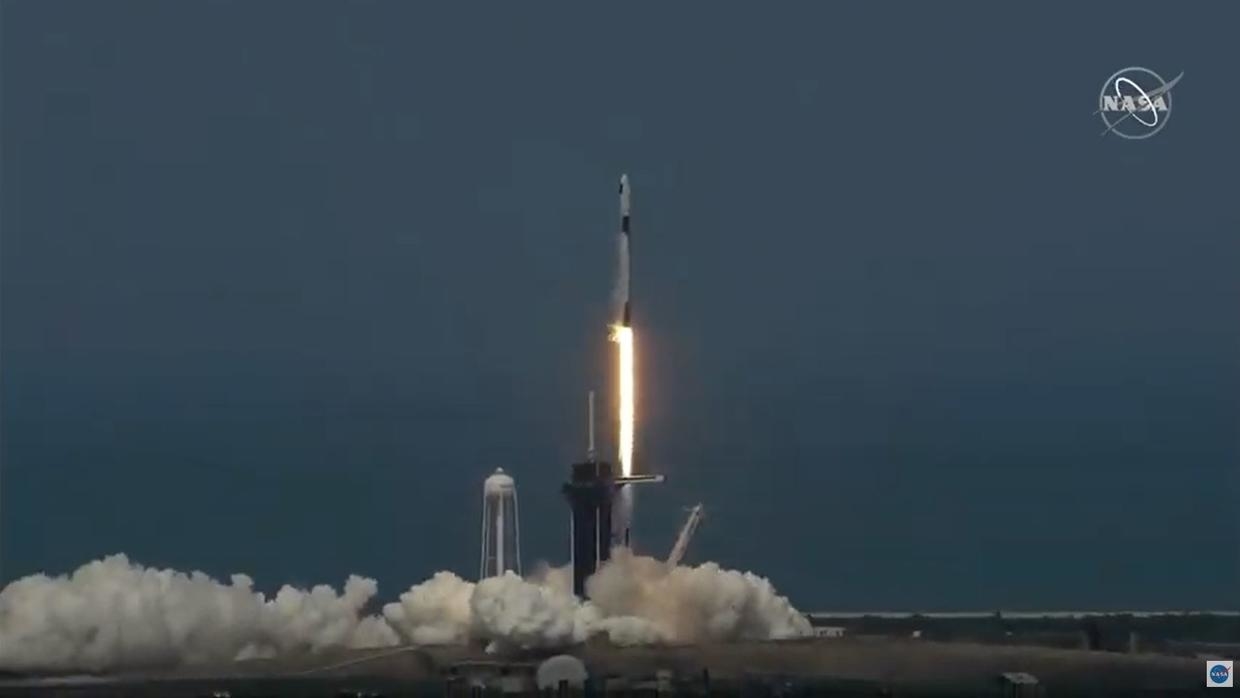