A drunk Jesus look-alike was arrested after police found him eating spaghetti with his hands.

An employee at an Olive Garden restaurant in Naples, Florida called authorities to report a man, later identified as Ben Padgett, who was sitting outside the restaurant screaming obscenities at patrons on Sunday afternoon.

Officers arrived and found Padgett, 32, sitting shirtless, scooping handfuls of spaghetti into his mouth and reeking like booze.

The Olive Garden employee, named Ronald Worst, told police that Padgett had been loitering outside the restaurant, according to the Miami Herald.

Worst said he invited Padgett inside, but he began yelling I could beat your ass, and asking whether he had penis or a vagina.

Officers found Padgett sitting outside the restaurant muttering obscenities and arrested him for disorderly conduct.

Before handcuffing the pasta fanatic, cops offered Padgett a paper towel so he could clean the sauce and noodles off his face.

Whale dies at SeaWorld after suffering health problems for years

A year of insurgency: How Yellow Vests left indelible mark on French politics 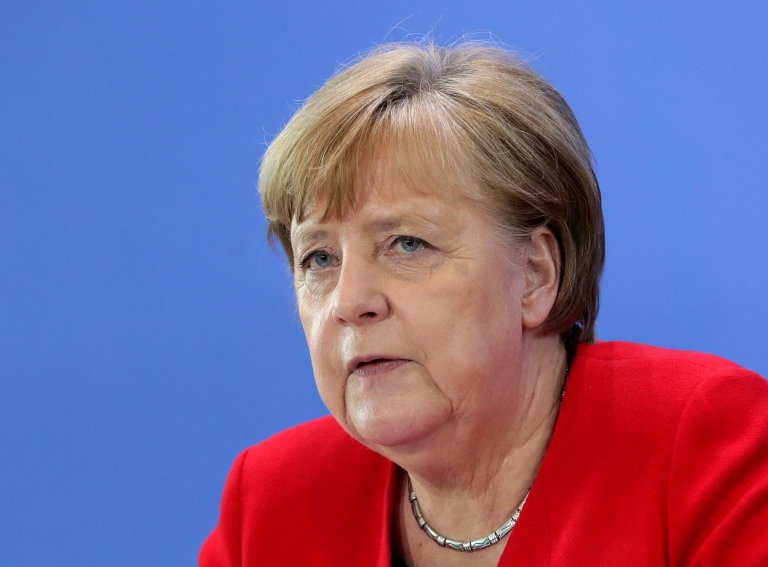