This is the shocking moment a mum brutally kicks her three-year-old model daughter in the bum because she was too tired to perform.

The girl, known only as Niu Niu, has worked as a model for a number of local clothing brands, and is said to have been at a photo shoot when the incident was filmed.

The mum has been forced to apologise after the clip, filmed in Hangzhou, China, caused outrage online.

She said in a post under the account Niu Nius mum: I had no intention of harming or abusing her, and Im sorry for any misunderstanding my exaggerated actions may have caused.

I want to reiterate: my daughter receives the utmost care and love.

She added: Thank you for your understanding.

A comment from Xuandyue has been liked over 100,000 times and reads: Youre exploiting your child to make money for yourself. Youre worthless.

Woshi hhhya wrote: I saw this video in the middle of the nigRead More – Source 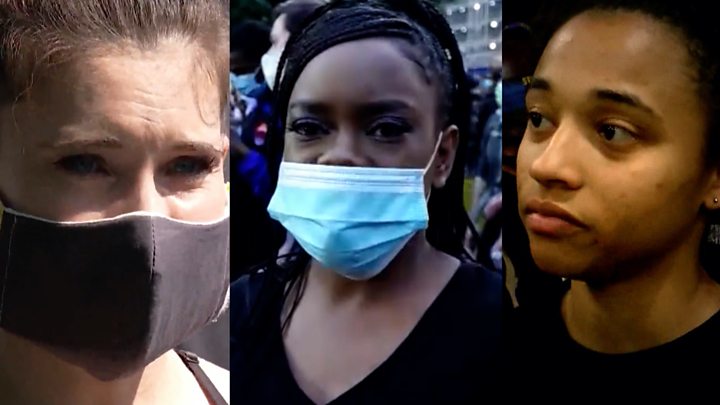