A fertility doctor at the centre of an IVF scandal in the Netherlands secretly fathered at least 49 children, it has been claimed.

Jan Karbaat, who died in 2017, is accused of using his own sperm instead of sperm from a chosen donor to inseminate women at his Rotterdam clinic.

An organisation representing parents and children born through IVF at his now-closed clinic said DNA tests showed that 49 children in the case are direct descendants of the late Karbaat.

The results confirm serious suspicions that Karbaat used his own sperm at his clinic, Defence for Children added.

The controversial case became public after a Dutch court ruled in February that the results of Karbaats DNA test should be made available to parents and children to conduct their own comparisons.

Before his death, aged 89, Karbaat reportedly admitted to having fathered about 60 children in his time at the discredited clinic which closed in 2009 amid reports of irregularities.

The group of suspected Karbaat children dragged his family to court to force them to release Karbaats DNA profile, which was kept locked in a safe.

The Karbaat familys lawyers had argued that their clients right to privacy had to be respected.

However, with the judges agreeing to the paternity test, the judge placed the childrens rights above those of Karbaat and his family, Defence for Children advisor Iara de Witte said. 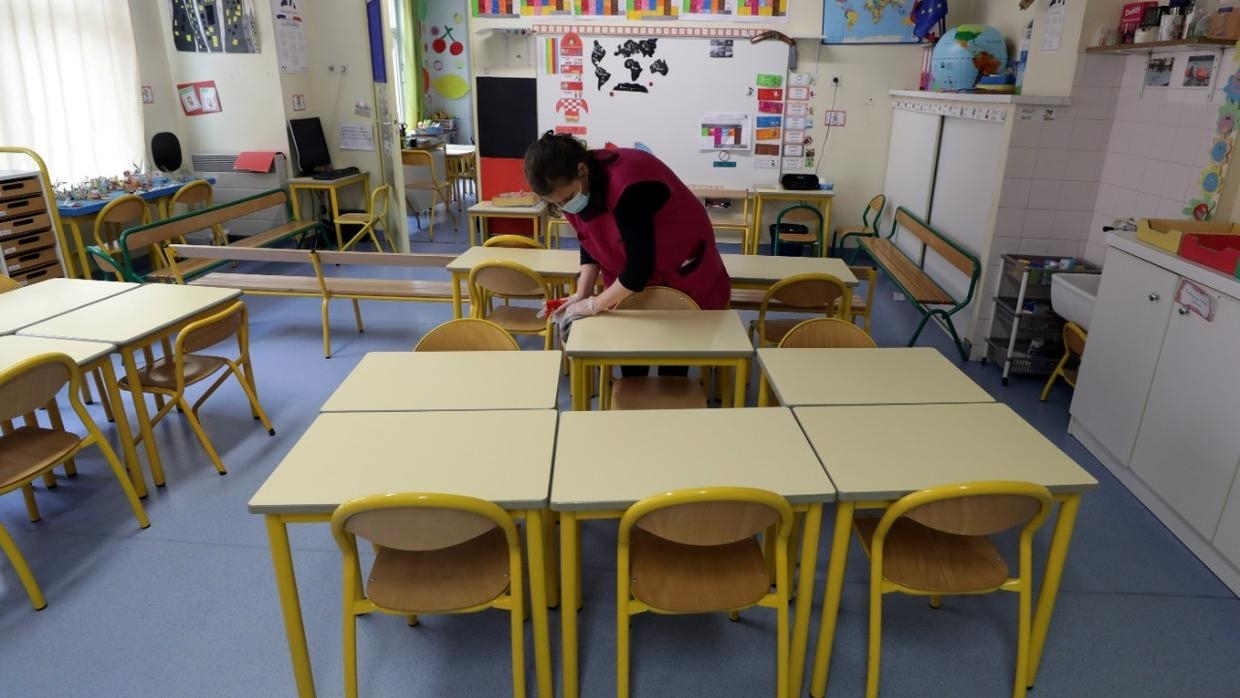 Mum kicks model daughter, 3, because shes too tired to perform