A toddler born with a tongue doubled in size has had surgery to help him eat, talk and breathe.

Baker Roth, one, has a rare overgrowth disorder that made his tongue so large it could be spotted on pregnancy scans at 27 weeks.

His mum Farrah Roth initially thought it was him acting cute by poking his tongue out.

But after he was delivered eight-weeks early via emergency c-section, the disorder Beckwith-Wiedemann Syndrome (BWS) was spotted.

Baker needed surgery to avoid his jaw being deformed by the large muscle, which constantly hung from his mouth.

Surgeons have recently removed half of it, allowing the 19-month-old to eat more easily, smile with his teeth and soon talk for the first time.

Mum-of-four Farrah, from Jenks, Oklahoma, said: I always thought it was cute that he had his tongue sticking out in ultrasound scans, but realistically it was macroglossia caused by BWS.

Not a lot of doctors are familiar with the syndrome and we just thought it was adorable, I even posted about how cute it was.

It shocks me seeing his pictures before as I never thought about how big his tongue used to be.

I was like wow, thats a big tongue, I was so used to it that it never bothered me but looking back it was definitely large.

He smiles a lot more, its a different kind smile and good to see his little face light-up, hes beginning to look more like a toddler.

We are able to let him have larger foods now like crackers or cut-up hamburger, which he puts in his mouth himself.

People believe he looks so much different to how he did before.

Im really happy with the way its turned out, we are shocked by how much better it is and his tongue looks really good.

Hes relearning how to drink, eat and communicate correctly, so is having to learn everything all over again.

Cultural connections will come to the fore with new Glasgow exhibition

Video: Cuban Dissident Lady in White Dragged Away by the Neck for Shouting ‘Down with Castro’ 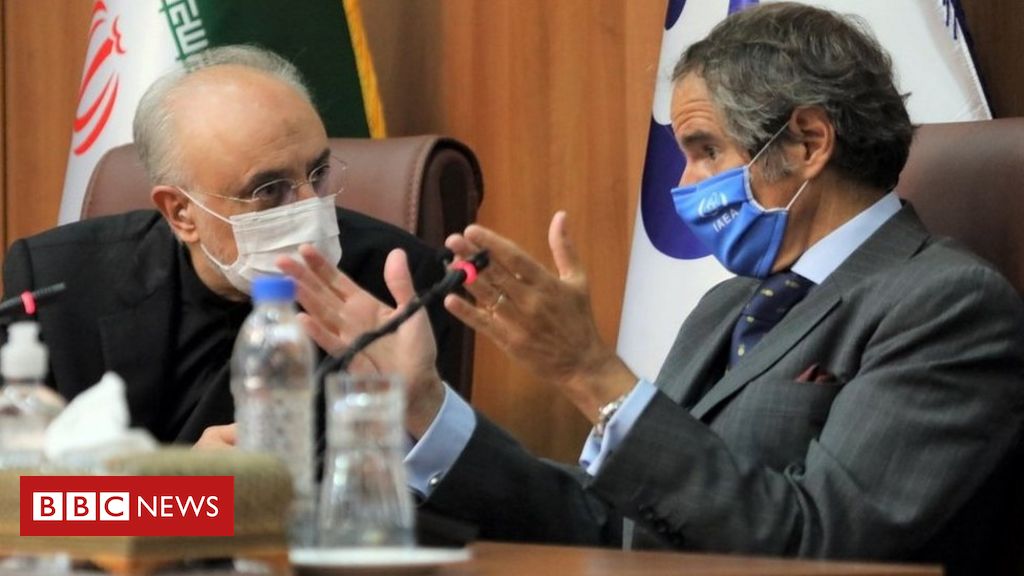