Rafael Nadal revealed his uncle came to him to personally apologise after claiming hes not a tennis player but an injured person who plays tennis following his latest setback at Indian Wells.

The Spaniard was forced to withdraw from a hotly-anticipated semi-final clash with great rival Roger Federer in the Californian desert before pulling out of the Miami Open.

His latest knee issue saw his clay-court preparations come under threat and Toni Nadal – his long-time coach before retiring in 2017 – raised eyebrows with his comments about his nephew.

He told El Pais: Rafael wants to continue playing, despite his physical problems.

That is what will continue to be decisive. Until then, who knows. Maybe two or three more years. What Im saying is that Rafael is not a tennis player, hes an injured person who plays tennis, and thats very difficult.

Nadal was questioned over his uncles comments at the Monte Carlo Masters – where he will compete this week – and admitted Toni had made a mistake and had approached him to apologise.

He apologised to me, Nadal said. He came to the court and felt sorry for that.

Toni wanted to say it in a positive way because of course I had many issues and he said it has a lot of value what he is doing for all the problem that he had. But its not about an interview. Toni has conferences for companies every week so when you talk a lot sometimes you make mistakes.

And its normal, I make mistakes, everybody makes mistakes. And of course it was a mistake for him, and he came to me and he felt sorry for that because he was a little bit over dramatic.

He added with a smile: Im number one or two in the world and its difficult to be where I am being an injured person.

Of course I have more problems than almost the rest of my competitiors but I was able to manage it well.

The Spaniard will take on RoberRead More – Source 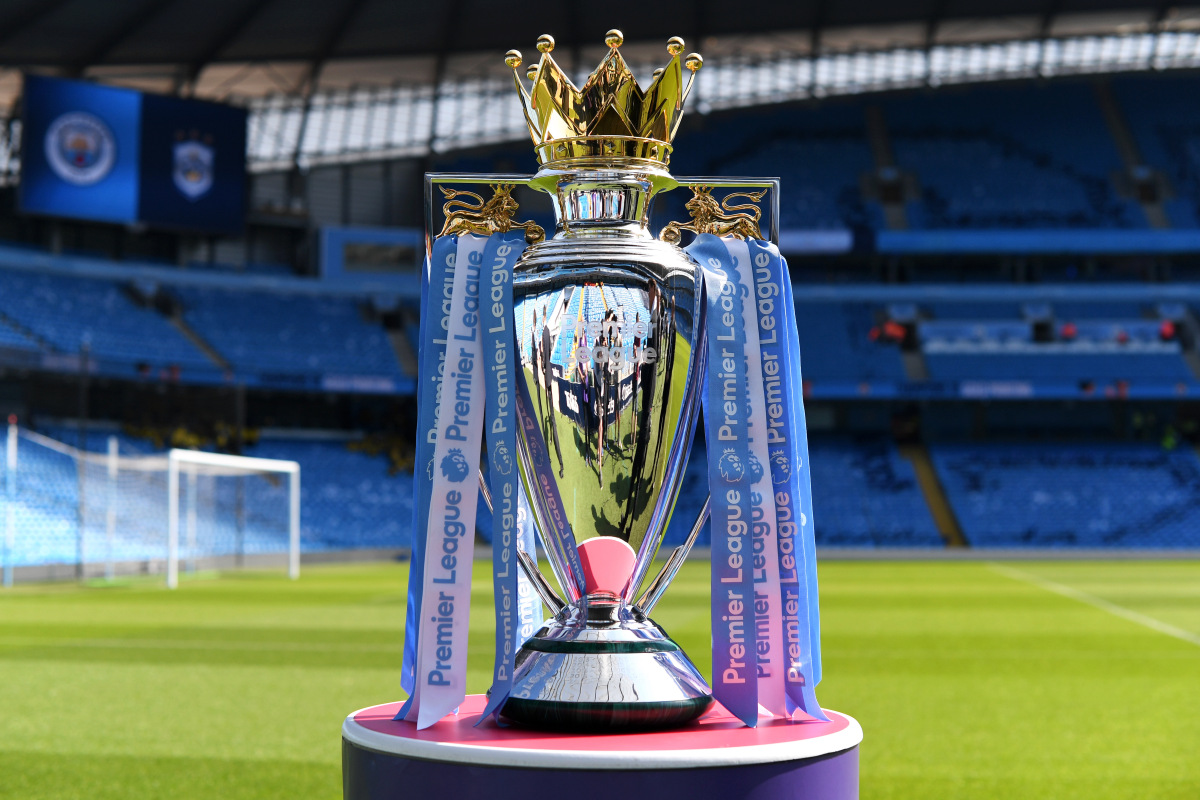