The fund to rebuild Notre Dame Cathedral has already reached a billion euros.

Stephane Bern, the TV personality who helped launch the appeal for donations by saying Notre Dame was a close friend who almost disappeared said on Wednesday morning: The billion-euro mark of donations was reached during the day.

French multinational companies are among those who have pledged money to restore the medieval cathedral, which was engulfed by flames on Monday following a likely accident in its loft.

LOreal promised 200 million euros (£172.7m) on Tuesday, while the LVMH luxury goods group run by Bernard Arnault, the richest man in France, has pledged the same.

President Emmanuel Macron has claimed that the cathedral will be restored to its former glory within five years, ready for the Paris Olympics in 2024.

It came as the iconic rose windows were confirmed as being in good shape after the fire, although their support structures are at risk. 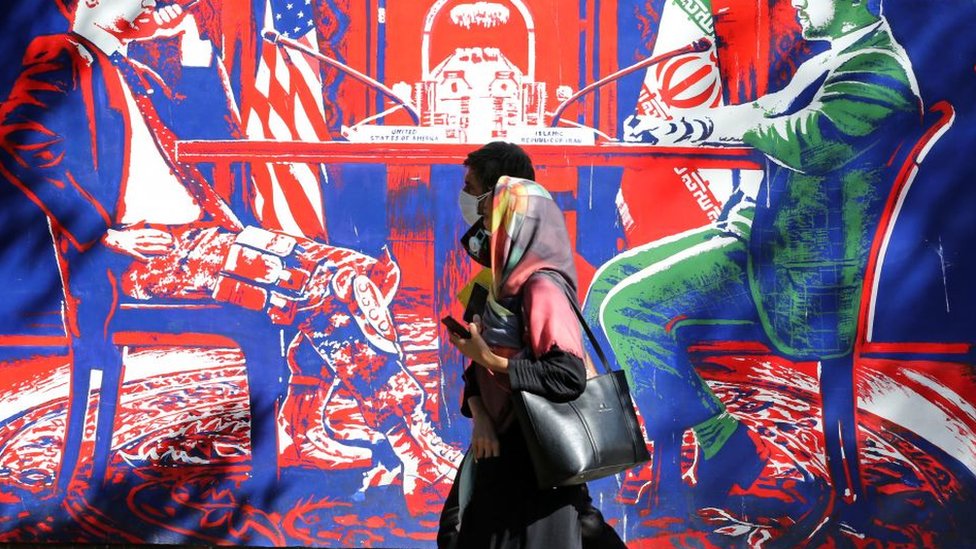 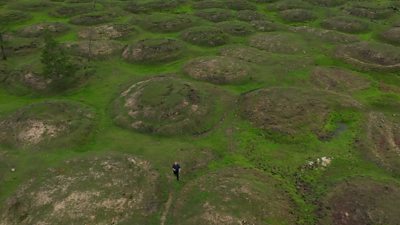