A convicted felon was filmed screaming Ive been killing their goddamn kind for six months after being served by a phone shop worker called Mohammed.

The racist, identified as Joey Derek Christian, erupted with fury on Tuesday after the AT&T store worker in Friendswood, Texas, tells him his name is Mo.

Christian, 38, continues: What type of name is that? What is your actual real name – Mo what?

THIS IS VILE AND DISGUSTING

This is the racism and anti-muslim bigotry we face every day!

THIS IS NOT OK! pic.twitter.com/HaahgBjq9d

He is chastisted by another female customer who films his outburst, and says to her: You know what, I really dont give a fuck about what some bitch has to say.

Christian continues: Almost two years, six months in the last country I was in.

People like this are the reason our countrys going what its going to, because ive been killing his kind for longer than youve probably been alive. 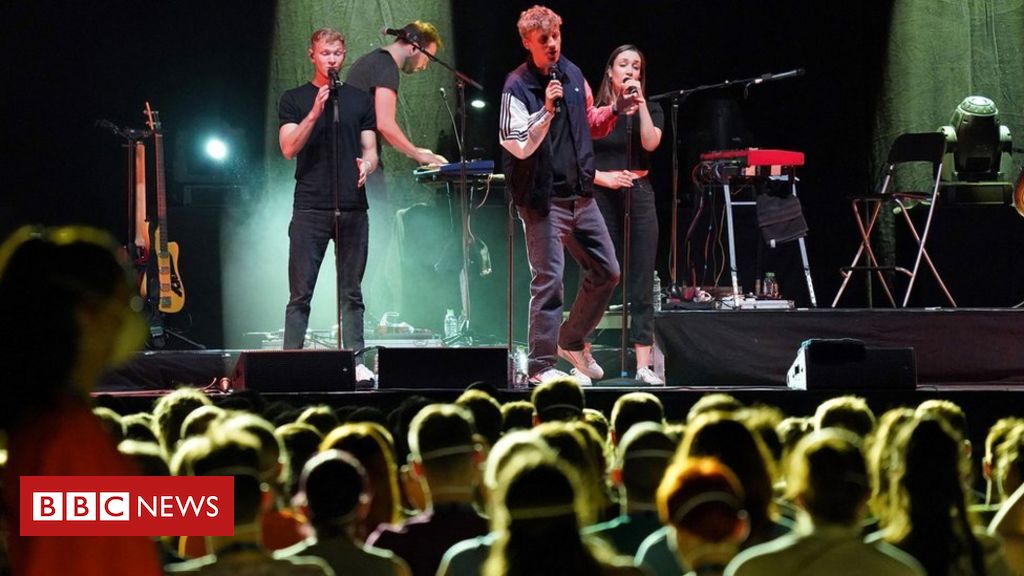