Martin Keown believes Shkodran Mustafi was at fault for all three goals Arsenal conceded in their shock 3-2 defeat against Crystal Palace.

After keeping six clean sheets in their last seven matches, Mustafis presence in the starting XI heralded the return of familiar defensive failings which blew the race for the top four wide open.

Christian Benteke was given the freedom of the penalty area to head home his first goal in a year, while Mustafi was guilty of switching off and allowing Wilfried Zaha a clear run on goal shortly after Mesut Ozils trademark finish had put Arsenal level.

And to compound a woeful performance, the Germany international was guilty of being attracted to the ball and losing James McArthur for what would turn out to be the games decisive goal.

Commenting on Mustafis defending, former Arsenal star Keown said: The first goal was just a simple free kick. All they are guilty of is dropping a bit too soon with Jenkinson going just too soon and him being a new player it catches them. But Mustafi loses Benteke who is his man.

For the second goal theres no embarrassment to lose a ball against Benteke in the air. Mustafis in a good position and he just needs to drop off and deal with hit but he tries to outstrength Zaha. 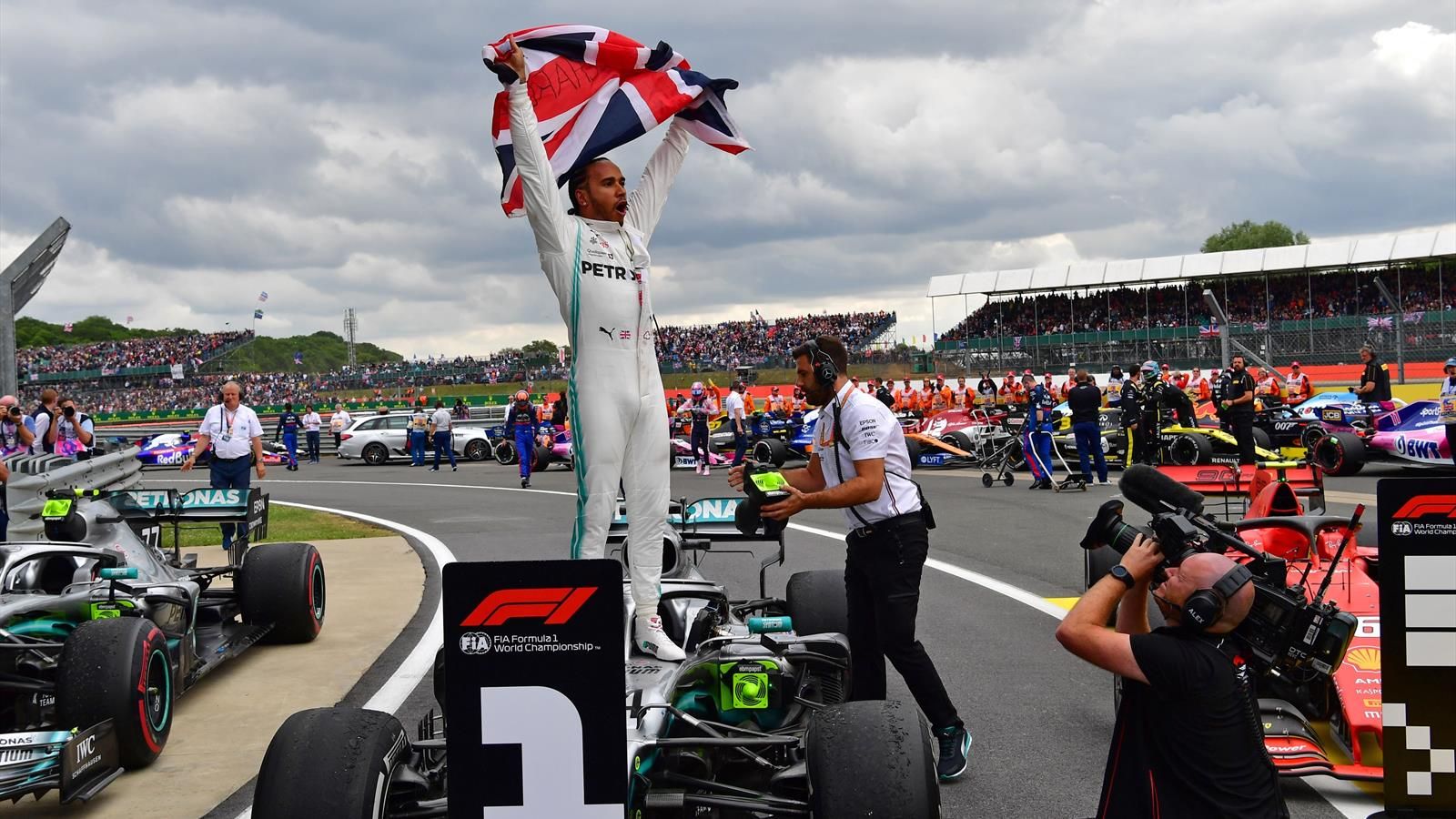