One of the Sri Lanka terror attack bombers studied in the UK, it has emerged.

Officials in the country say the death toll from the Easter Sunday attacks has risen to 359 and more suspects have been arrested.

State Minister of Defence Ruwan Wijewardene said investigators were now looking into the background of the nine suicide bombers – one of whom was female.

He added: We believe that one of the suicide bombers studied in the UK and later did his postgraduate studies in Australia.

Mr Wijewardene did not name the bomber who studied in Britain or identify the university he attended.

Islamic State have claimed responsibility for the atrocity, which saw suicide bombers blow themselves up at three churches and three hotels across the country.

It was the worst violence the South Asian island nation had seen since its civil war ended a decade ago.

The government has said the attacks were carried out by Islamic fundamentalists in apparent retaliation for the New Zealand mosque massacre last month.

All the bombers were Sri Lankan but investigators are now looking into the extent of their foreign links.

The prime minister had warned on Tuesday that several suspects armed with explosives were still at large.

The history of Buddhist-majority Sri Lanka, a country of 21 million including large Hindu, Muslim and Christian minorities, is rife with ethnic and sectarian conflict.

But Sri Lanka has no history of Islamic militancy. Its small Christian community has seen only scattered incidents of harassment.

Islamic State has lost all the territory it once held in Iraq and Syria but has splinter groups spread across the globe.

On Tuesday, Islamic State released an image claiming to show the leader of the attackers and said they were responsible for the attack.

At least 39 of the victims were foreigners, including eight Britons.

In an address to parliament, Mr Wijewardene said a weakness within Sri Lankas security apparatus led to a failing to prevent the nine bombings.

He said: By now it has been established that the intelligence units were aware of this attack and a group of responsible people were informed about the impending attack.

However, this information has been circulated among only a few officials

In a live address to the nation Sri Lankas president, Maithripala Sirisena, said he also was kept in the dark on the intelligence about the planned attacks.

He vowed to take stern action against the officials who failed to share the information and also pledged a complete restructuring of the security forces. 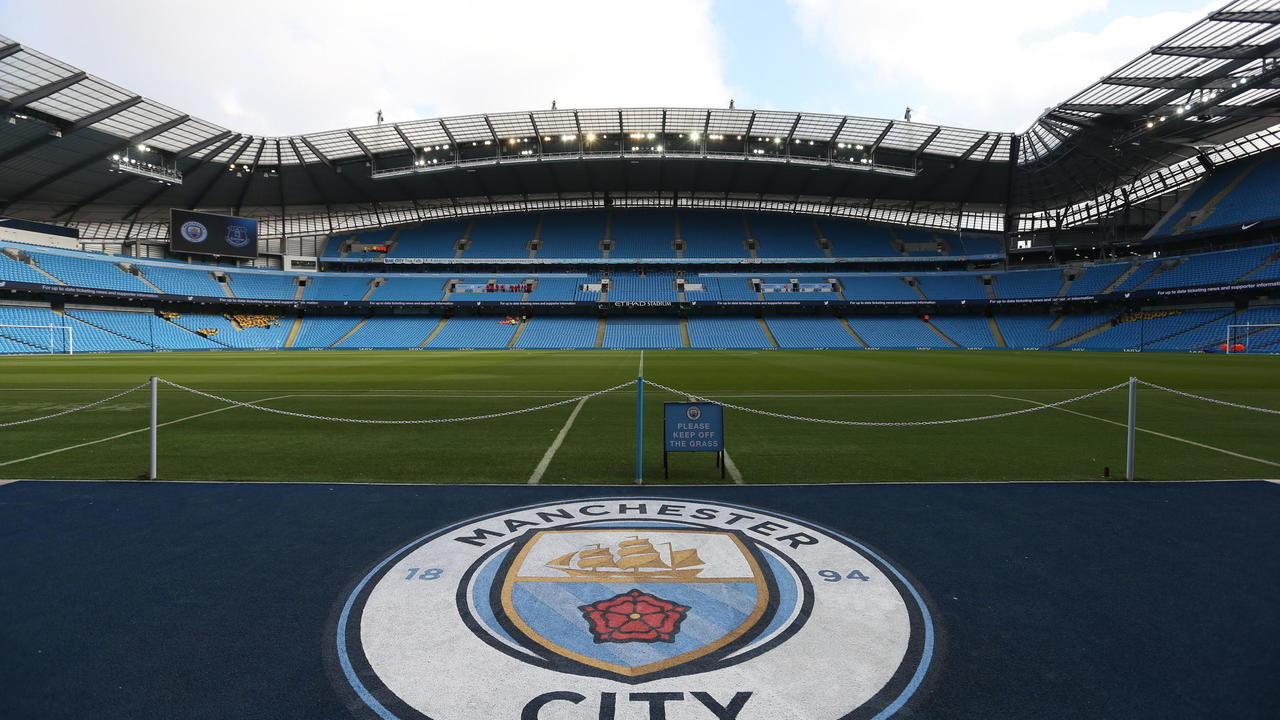 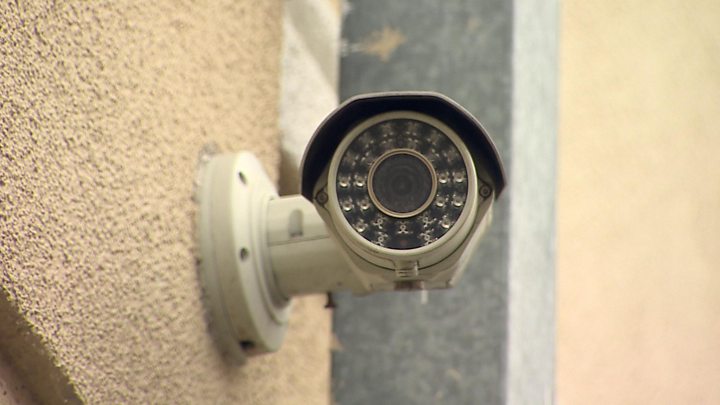 Celebrating the past with this year’s Hawick Reivers Festival