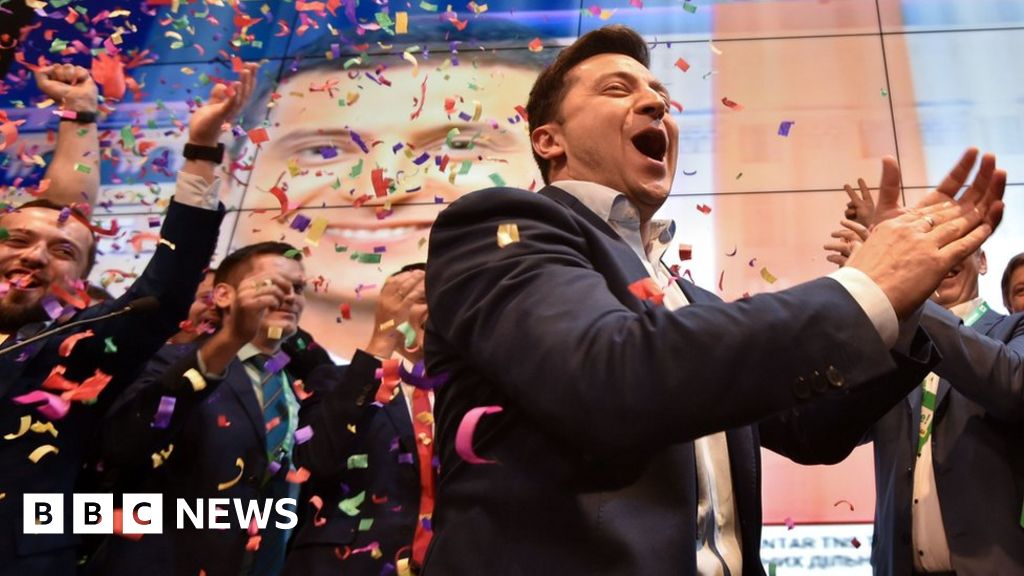 Ukrainian comedian Volodymyr Zelensky has won a run-off election to become the country’s next president by a landslide, exit polls suggest.

The polls give him more than 70% support. He dominated the first round of voting three weeks ago when 39 candidates were on the ticket.

Mr Poroshenko has admitted defeat but told supporters gathered in Kiev that he will not leave politics.

“I will never let you down,” Mr Zelensky told supporters on Sunday.

He added: “While I am not formally president yet, as a citizen of Ukraine I can tell all post-Soviet countries: ‘Look at us! Everything is possible!”

If polls are correct, he will be elected for a five-year term.

Ukraine’s president holds significant powers over the security, defence and foreign policy of the country.

Ukraine’s choice was between an experienced politician with five years as president on his CV and a comedian wielding little more than a blank sheet of paper. That so many people have opted for Volodymyr Zelensky is a humiliation for Petro Poroshenko.

Thirty-seven candidates were removed from the ballot paper from the first round and yet the president only picked up about 9% more votes this time. Mr Zelensky gained almost 45 percent.

This feels like a massive protest vote and for now Mr Zelensky and his campaign team are celebrating.

It’s hard to see the feeling lasting long. The hard work will come when they have to start fleshing out what are at the moment vague policies.

It’s one thing to have bold ideas but quite another to implement them.

The billionaire was elected after an uprising overthrew the country’s previous, pro-Russian government. 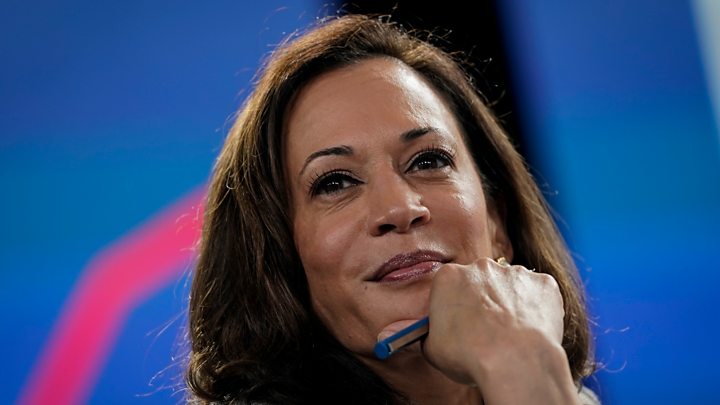