Holly Willoughby has shared an adorable photo of her son Harry after they attended a charity ball last night. 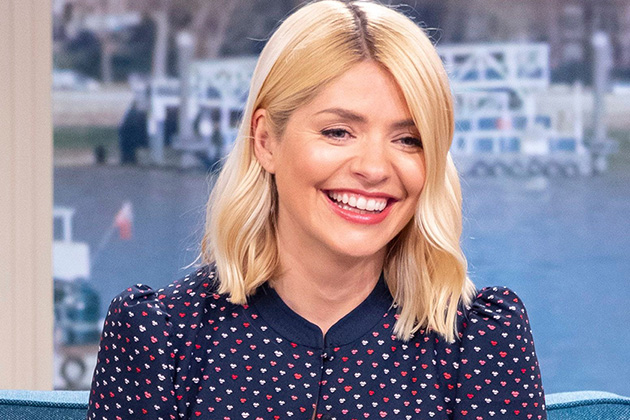 The This Morning star took the nine-year-old as her guest to A Night to Inspire which was held to raise money for Arsenal Foundation.

And in a rare snap of her family, 38-year-old Holly shared a glimpse of little Harry standing outside Emirates stadium in a suit alongside a statue of Herbert Chapman, who was the clubs manager between 1925 and 1934.

Penning an emotional message alongside the photo, the telly presenter wrote, “Harry … feeling truly inspired after the most wonderful night for the @arsenal_foundation #nighttoinspireThank you to all the players for their time and kind words… 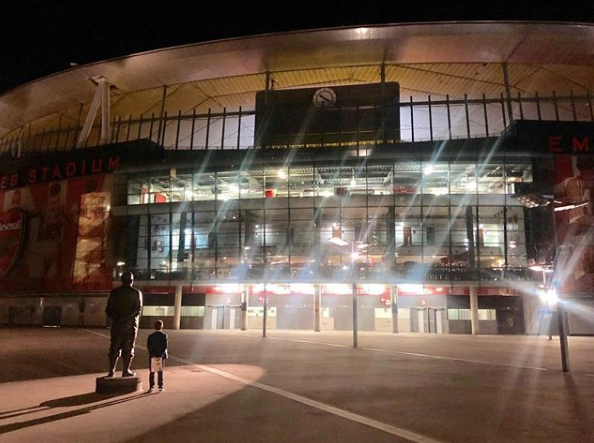 “Keep up the incredible work that the foundation does, making a huge difference to young peoples lives at home and across the globe.

And Hollys 5.4million followers clearly loved the adorable snap, as it racked up an impressive 8000 likes in under an hour.

“What a brilliant pic lucky boy,” said one fan, while a second added, “Glad you had a great night x 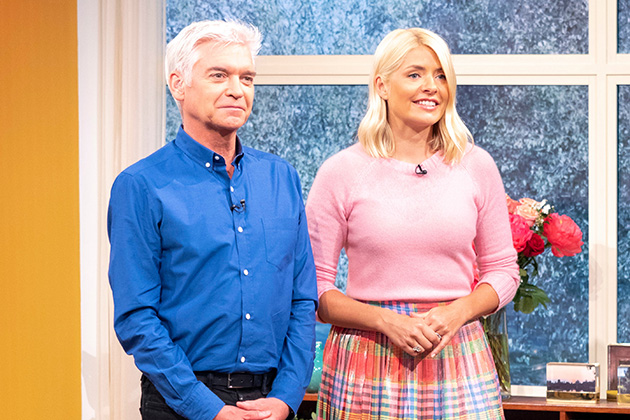 Holly was joined by Arsenal stars and over 300 guests on Thursday night as Unai Emerys players raised money for the clubs foundation which supports young people in north London and across the globe.

All the players hard work clearly paid off as they managed to make £428,000 by the end of the glitzy evening. 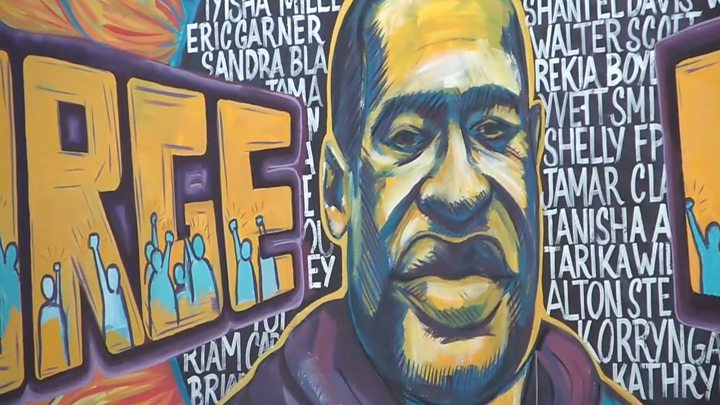