Shayne Ward was almost unrecognisable as he showed off a thick head of curls and bushy beard in brand new snaps. 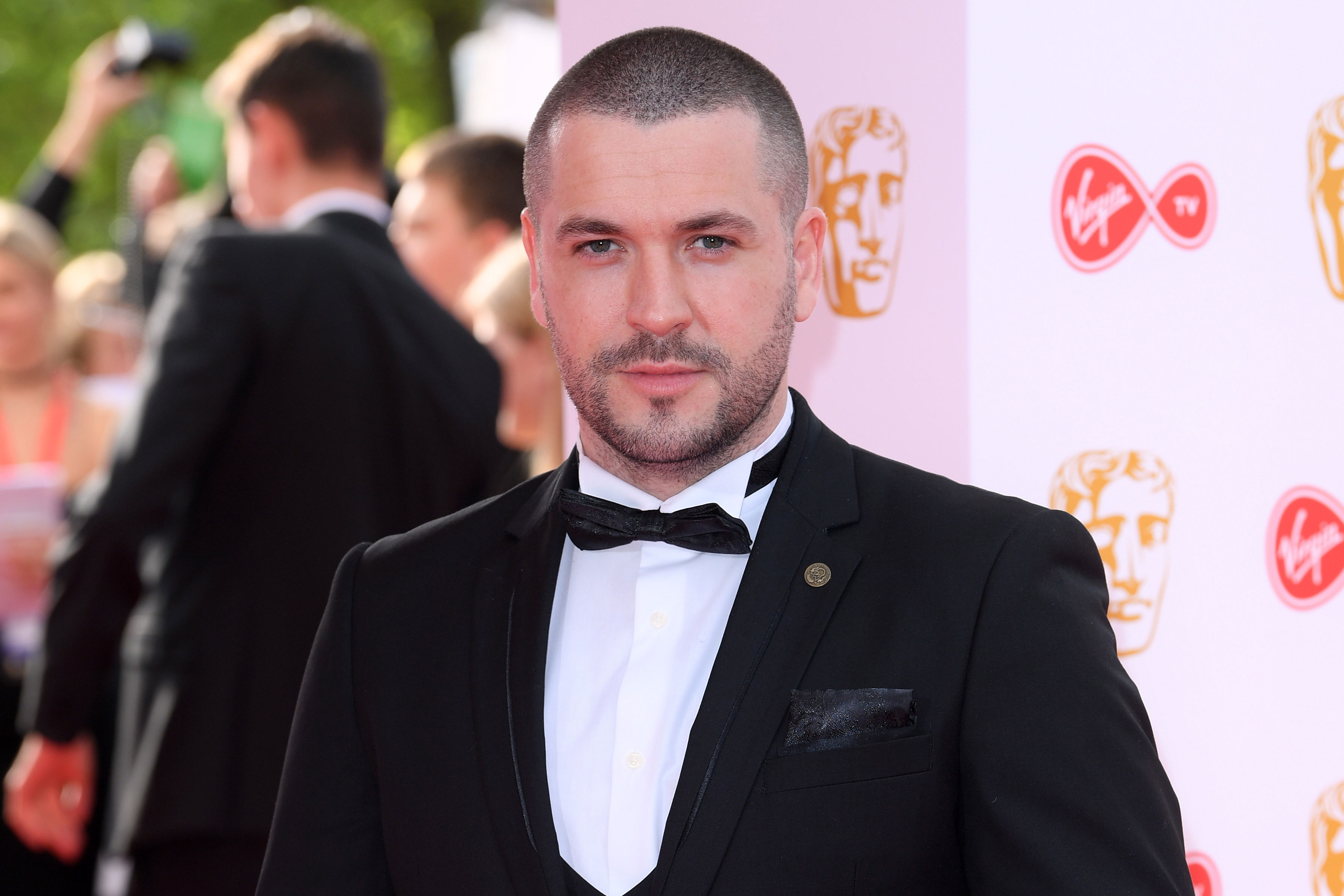 The former Coronation Street star, 34, who rose to fame when he won the second series of The X-Factor back in 2005, posed for a snap alongside fiancé Sophie Austin, 35.

The pair can be seen glammed up in their glad rags as they attended the National Autistic Societys Twinkle Ball, hosted by Paddy McGuiness.

Dressed in a black and white tuxedo complete with a smart bowtie, the soap star posed up a storm beside his other half, showing off his transformed hairdo, worlds away from his former shaved head look. 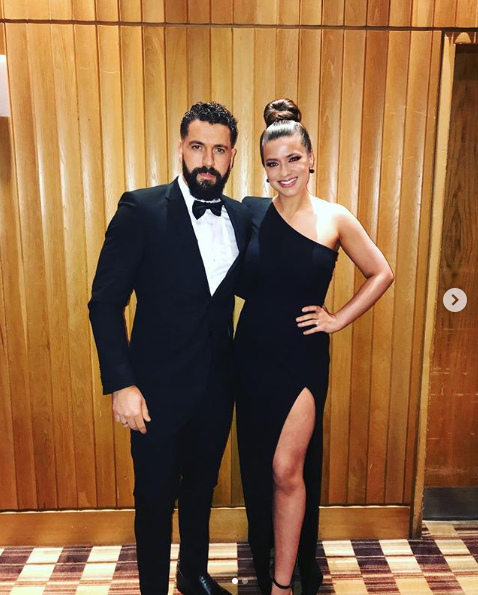 Meanwhile, Sophie shared a sultry solo pic of Shayne, swooning over him and penning, “My mr Bond @shaynetward

Fans were quick to agree, with one commenting to say, “Hes so hot,” although some didnt seem to be keen on his beardy addition, with another adding, “Better without beard,” and one more continuing, “Can u shave beard…” 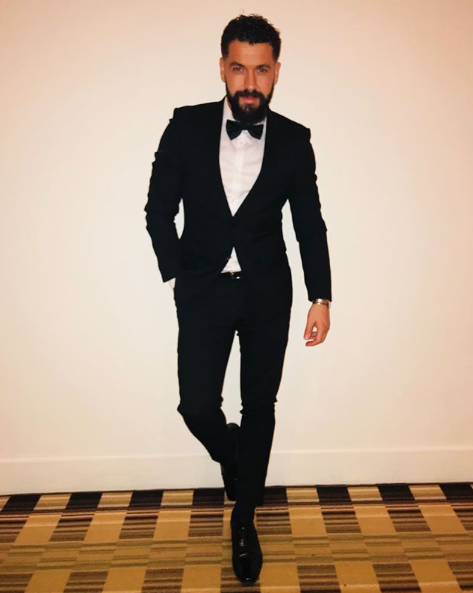 The Thats My Goal singer even made sure to pen a sweet shout out to Sophie, with whom he shares baby daughter, Willow.

He wrote, “I Cannot begin to tell you just how proud I am of you. 6 weeks into your training and you look incredible. 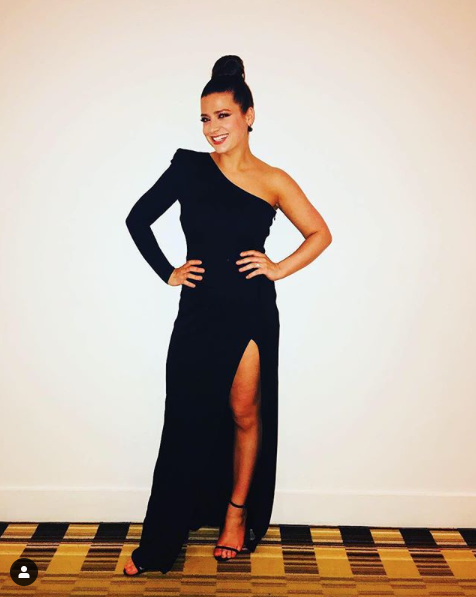 ‘It changes his face’: Why Peter Andre’s wife Emily ISN’T a fan of her husband’s Botox 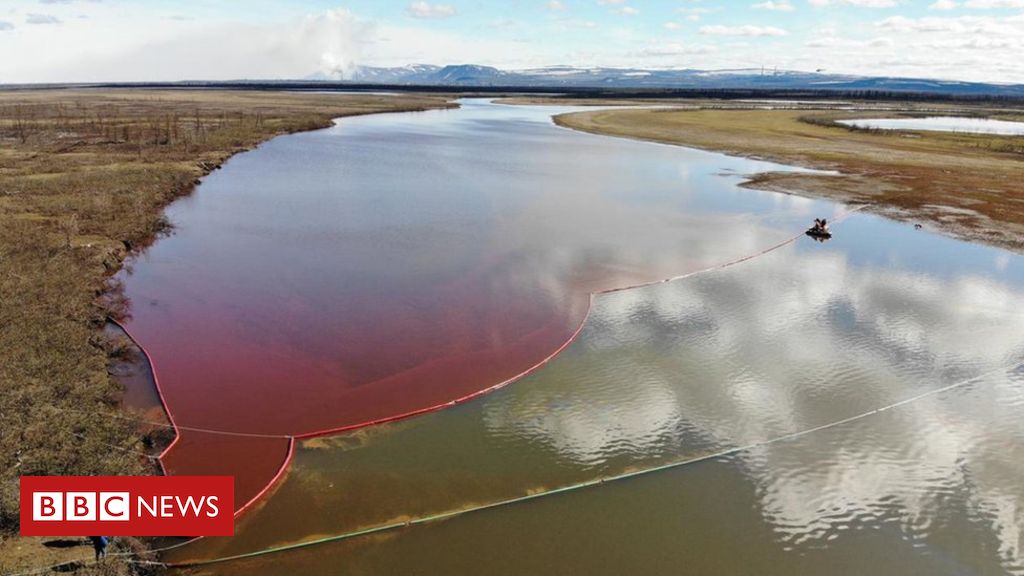