After Katie Piper recently admitted she has a secret crush on Piers Morgan, the controversial Good Morning Britian host invited the Strictly Come Dancing star on to the breakfast show to grill her over the claim. 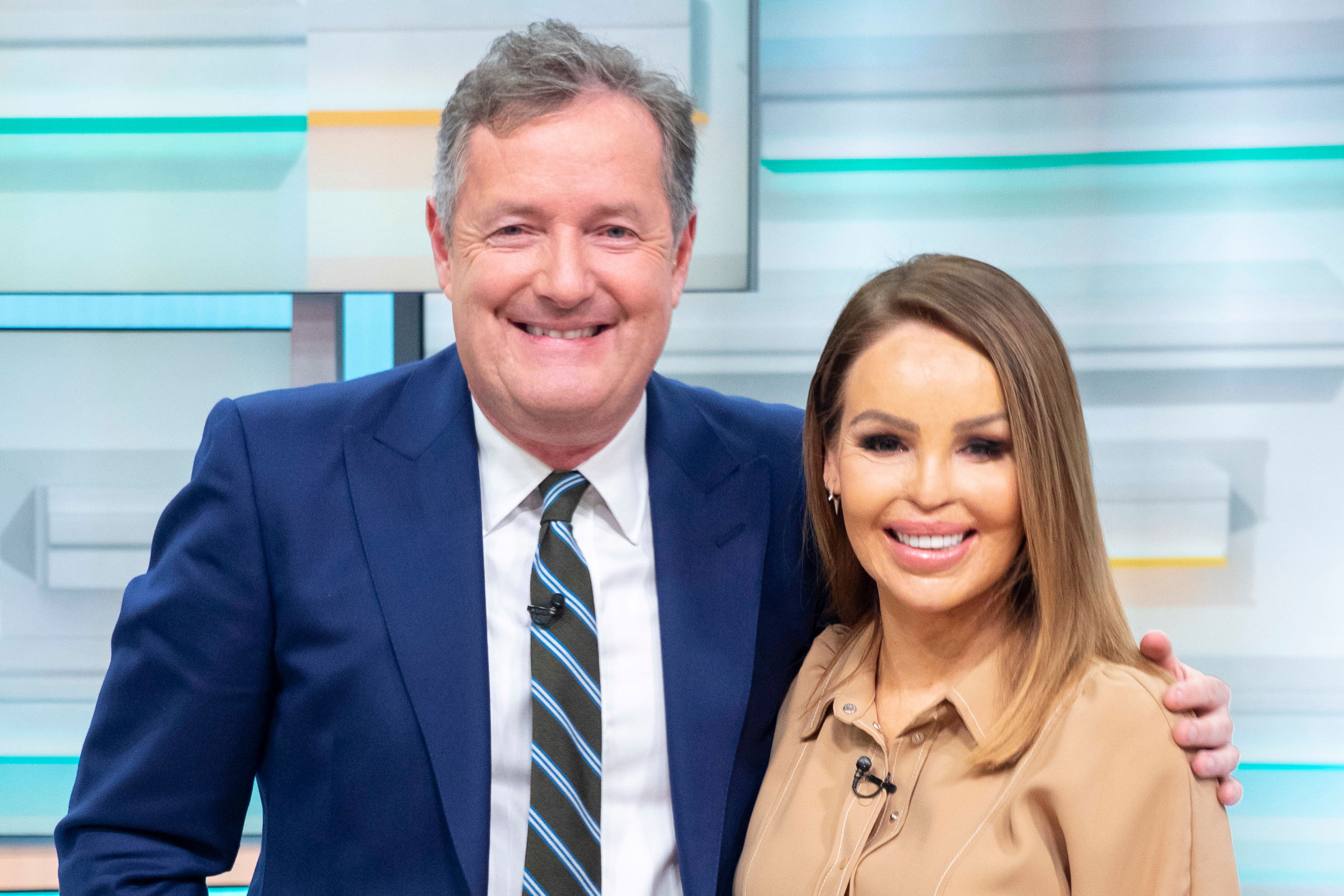 Chatting to Katie on todays episode of the early morning programme, the 54-year-old presenter confronted her on her recent confession, saying, “Recently Katie, you did a thing with Andi Peters and the following thing happened in the podcast…”

Producers of the show then played a clip from Andi Peters eve sleep Refuse To Snooze podcast, where Katie can be heard brandishing her feelings for Piers. 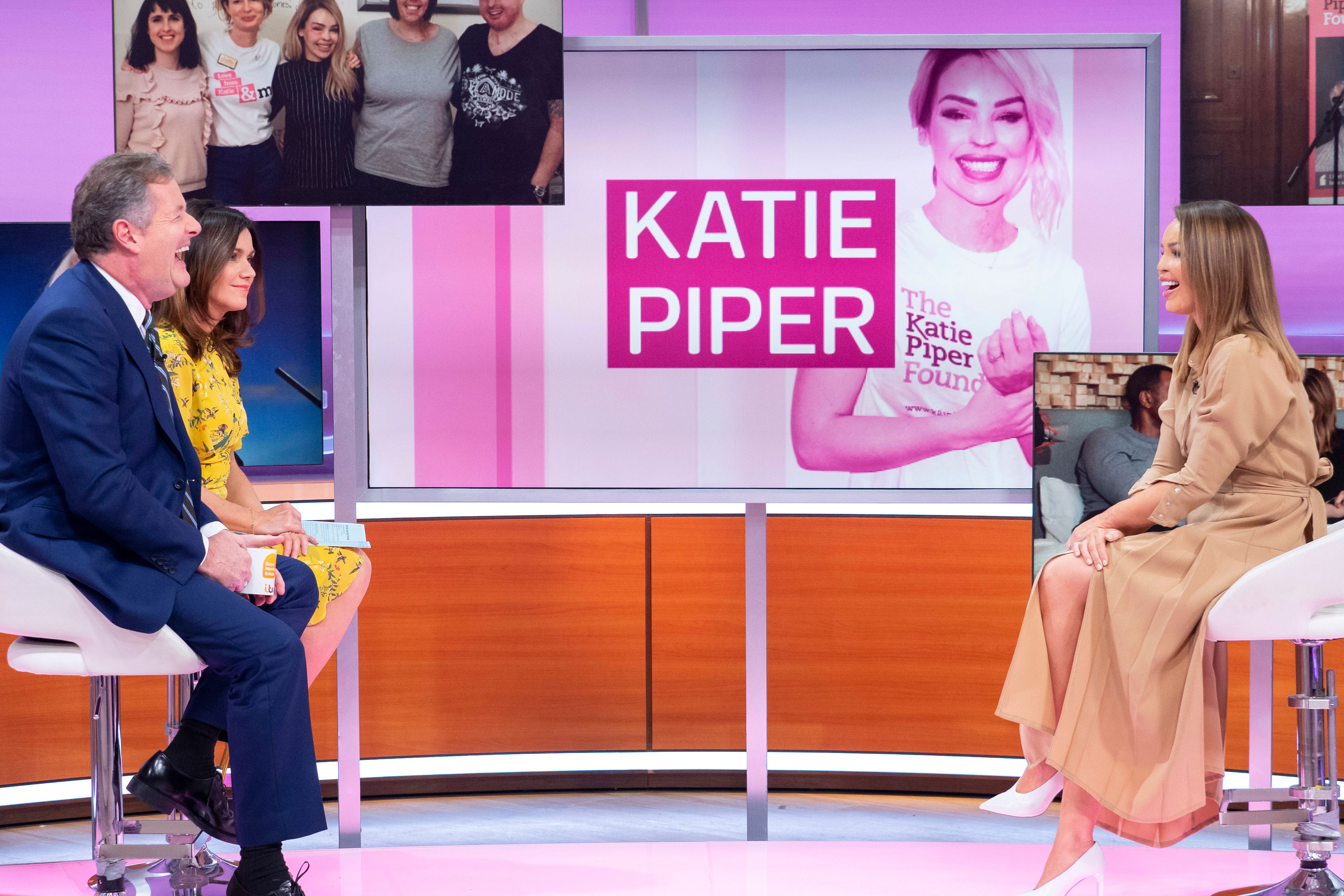 Hitting back at the embarrassing moment, Katie quickly quipped, “First of all, I realise you are relishing in this, lets put it into perspective – I am blind in one eye.”

Defending her decision to reveal the details of her unusual crush, Katie continued, “We were talking about what attracts you to somebody and I said confidence.”

“I dont agree on every opinion you have, and I havent been trolled as much in my life.”

The former Britains Got Talent judge went on to joke that winning contestant of the talent show, Susan Boyle also has a crush on him, reminding Katie that she has competition, to which she quickly laughed, Competition is healthy.” 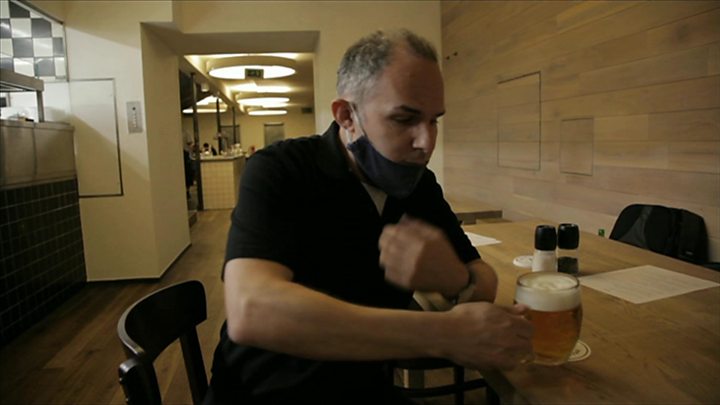