As Cyclone Fani barrels toward India and Bangladesh, CRS prepares its response

BALTIMORE, MARYLAND, May 2, 2019 – Catholic Relief Services (CRS) is preparing for Cyclone Fani to make landfall with teams in India and Bangladesh ready to respond to emergency needs in the storms immediate aftermath.

“Given the size and strength of this storm, it has the potential to leave a wake of devastation in its path. Our teams on the ground are making last-minute preparations so we can respond as soon as the storm moves on,” said Caroline Brennan, the director of communications for CRS humanitarian response team. “We are working closely with our Church partners in both India and Bangladesh who are best placed to assess the damage and respond quickly.”

In India, more than 800,000 people have been evacuated from Odisha state, which is located on Indias northeastern coast along the Bay of Bengal and where the storm is expected to make immediate landfall. In Bangladesh, CRS has already started distributing shelter supplies in the Coxs Bazaar refugee camp in the south-eastern part of the country, where nearly a million Rohingya refugees are living.

“With reports that this storm will be the strongest to hit India in nearly five years, were taking every precaution necessary to make sure that those in the storms direct path have as much support as possible to cope with what could be major devastation,” Brennan said. 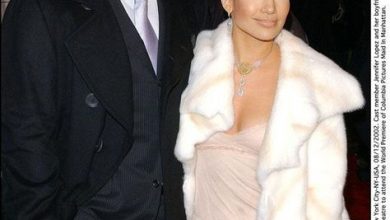