Raphael Varane has ruled out the prospect of signing for Manchester United this summer by insisting that he wants to stay at Real Madrid.

Last month, reports claimed that the France international wanted to leave Madrid, while United were preparing an offer for the 26-year-old.

But the centre-back is adamant that he wants to remain with Zinedine Zidane’s side.

‘I want to continue in Madrid next year, I am sure that we will have strong emotions again and I am sure that the season will be very good,’ Varane told Marca.

‘I think I reach an age of cross between youth and experience and I hope that the next season will be the best Varane of my career and with the shirt of Madrid.

‘I’m going to have a break that I have not had for a long time and I’m going to do a full pre-season.

‘I think Zizou is a coach who can make me even better and I hope he sees the best Varane very soon.’

Share on FacebookShare on TwitterShare on PinterestShare on LinkedIn Share on TumblrShare on RedditShare on VKontakte
adminMay 22, 2019 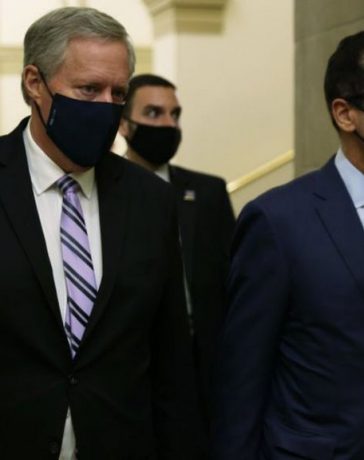