Prince Harry and Duchess Meghan are now happily settled in Windsor, after welcoming their baby son Archie three weeks ago.

The royal couple have set up home at Frogmore Cottage, just minutes away from one of the Queens favourite residences, Windsor Castle (where the Duke and Duchess also married a year ago). 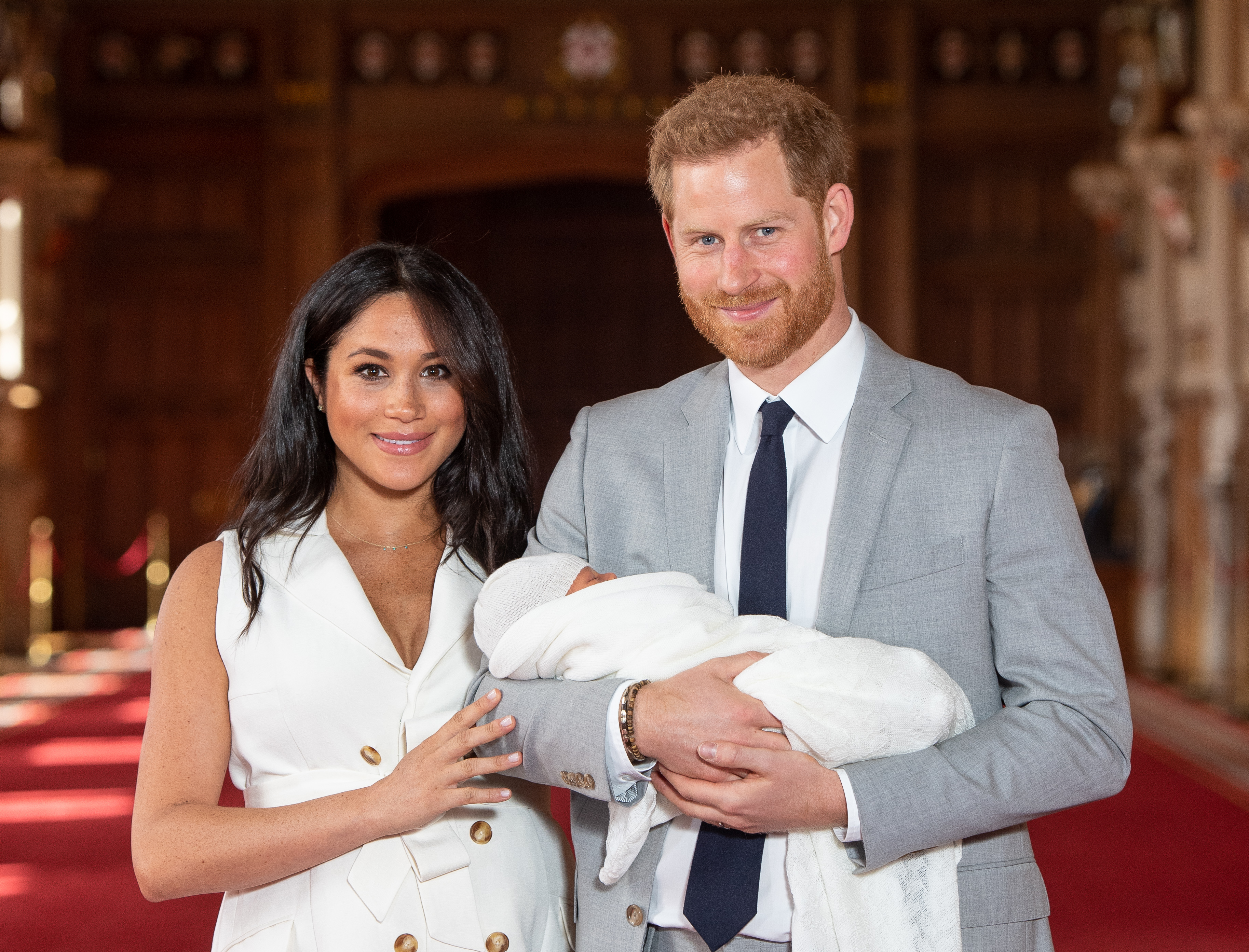 And yesterday, the Frogmore Estate opened its doors to the public, for its annual three days of charity garden visits.

Its the first time that the grounds of the vast gardens, set within Home Park, have been opened since the Duke and Duchess of Sussex moved in. (The Gatekeepers house at Frogmore)

And it seems that, according to a report from the Daily Mail, there may be a slight problem with Harry and Meghans new home.

Many people who were lucky enough to visit the vast royal grounds yesterday noted that the noise from planes flying overhead of the Frogmore Estate was deafening, leaving them to wonder if the royal couple ever get much peace. Frogmore Cottage is just 15 minutes away from Heathrow airport, and set directly on the flight path towards the London airport.

Planes reportedly fly low above Harry and Meghans home, prompting one visitor yesterday to comment, Although how theyre getting Archie to sleep under this flight path is beyond me. Absolute racket.

However, its thought that the Duke and Duchess made sure to install a sound-proofing unit, costing £50,000, during their extensive renovations to their home – meaning that, fingers crossed, they dont endure too much disturbance…

Yesterday, visitors on the charity day at Frogmore also told how they were able to get pretty Read More – Source 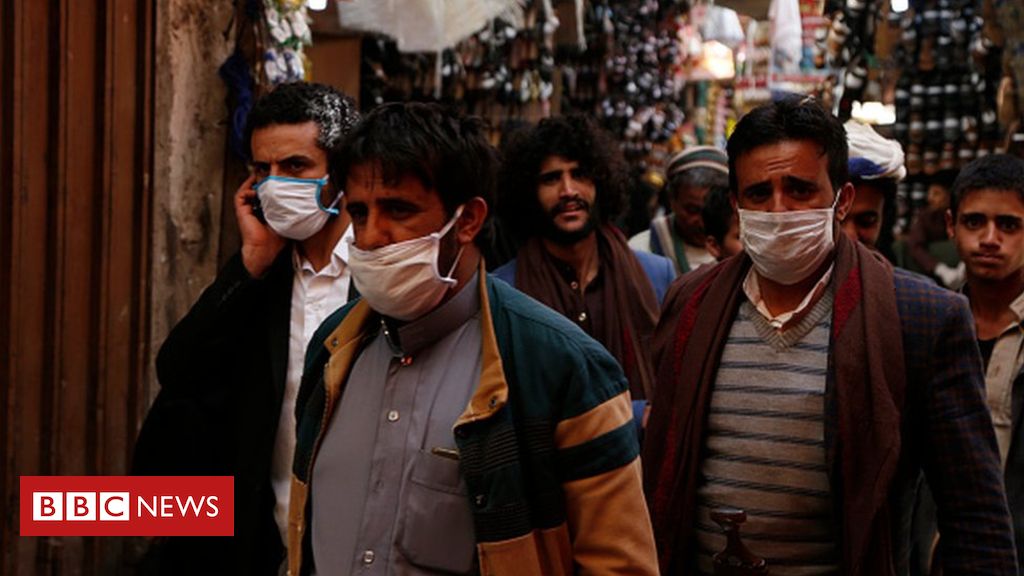