Three people have died and 16 are missing after a sightseeing boat collided with another vessel and sank this evening.

The boat, carrying 32 passengers and two crew members, hit another in the Danube River in downtown Budapest, state television said.

Citing a statement from the Interior Ministry, state TV said one person was successfully revived after being rescued.

It said many of those on board were Asian tourists.

Searchers at the scene near Hungarys parliament included a fire boat, while other boats docked on the river banks shined spotlights onto the river in a heavy rain. 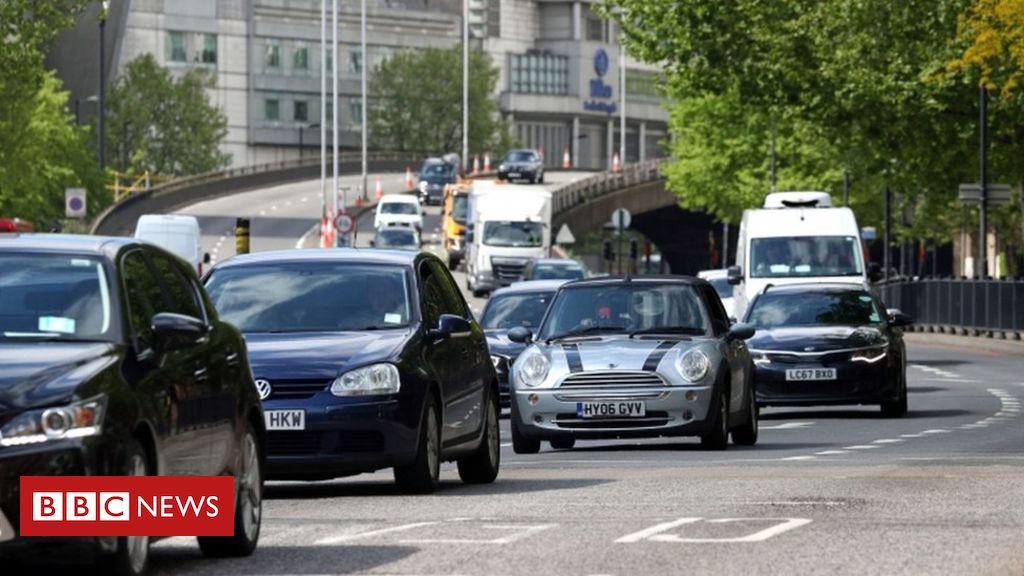