A woman who feared she was suffering from a brain tumor was shocked to discover a rare parasite had burrowed its way into her head.

Rachel Palma, 42, began suffering strange symptoms early last year. She started having hallucinations, horrific nightmares, insomnia, and occasionally she would make phone calls to relatives that did not remember.

Palma also would lose feeling and control in her right hand causing her to drop items unexpectedly.

She told Today: My episodes were getting more and more bizarre. There were days that I didnt know where I was.

Palma, who lives in Middletown, New York, went to the hospital several times, but her issues initially remained a mystery. Eventually, doctors gave her a MRI scan and found a lesion on the left side of her brain that was about the size of a marble.

The lesion was located next to the part of the left side of the brain that controls speech, nearby the area that governs executive function, Dr Jonathan Rasouli, chief neurosurgery resident at the Icahn School of Medicine at Mount Sinai Hospital said.

It appeared to be a malignant brain tumor, Rasouli said. Doctors began suggesting to Palma that she may have cancer that required radiation, surgery, and chemotherapy.

'Pedophile, 70, raped girl, 13, multiple times and got her pregnant'

Palma said: I never really allowed myself to think it was cancer. My husband and I were both in shock and we just wanted it taken care of.

Surgeons removed the object and kept it intact, then cut it open to see what was inside.

Sure enough, a baby tapeworm came out of that lesion, Rasouli said.

The discovery came as great news for doctors and Palma because the parasite, which was now completely removed, was a much better prognosis than a maliRead More – Source 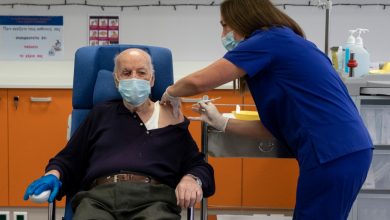 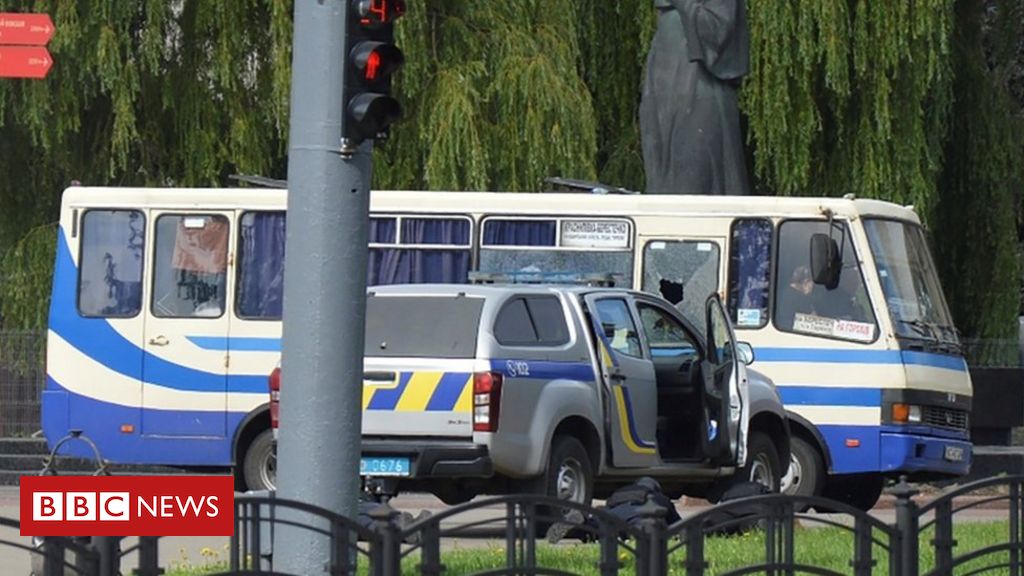